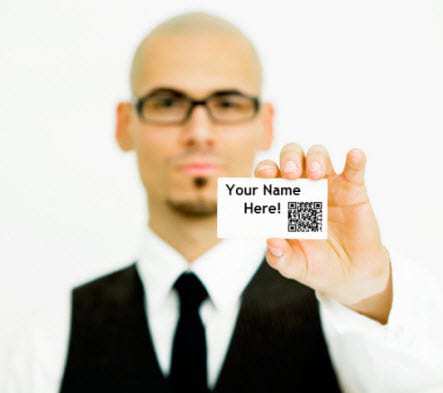 Though studies are showing that only a small percentage of Americans have actually used QR codes, many mobile marketing experts are warning companies not to give up on the technology just yet, and that they should seriously consider working them into their marketing strategies for this year.

The fact is that while the majority of Americans may not have used the barcodes yet, it doesn’t mean that they won’t do so in the future. Furthermore, the actual potential for the use of the technology is practically limitless.

Data from Forrester has shown that 5 percent of the people in the country have scanned a QR code, which represents approximately 14 million consumers. These individuals are most likely to be male, young, and affluent. While some may believe that this means that the opportunity for the codes is too narrow, others disagree.

Every new form of technology – even those that become the most popular very quickly – start with a small number of early users. For example, when Netflix first appeared, few took it seriously, and even Blockbuster believed that online movies would appeal only to a small number of tech-loving adopters. A few years later, Netflix was tremendous and Blockbuster was bankrupt.

QR code use is no different. With the low cost of their use for marketers, ease of use by consumers, and tremendous potential, these barcodes should not be brushed off. Furthermore, even if the codes didn’t do much for one product, it doesn’t mean that they won’t go far for another one. Every brand and product provides its own range of potential for marketing with these codes.