M-commerce is moving forward at full steam and many feel that it won’t be long before it turns retail upside down.

It doesn’t come as a surprise to anyone to hear that cell phones are the most widely used electronic device in the world, as there were approximately 7 billion of them. This means that there are nearly four times (3.8 times) more phones than there are PCs.

A growing percentage of cell phone users now own smartphones.

These individuals are relying on their devices on an increasing basis, and are the heart and soul of the mobile commerce revolution, which is rapidly expanding on a global scale. The more people use their smartphones to conduct their daily activities, the more comfortable they are becoming with the use of those devices for a growing number of tasks. Though this started with short phone calls, it now includes texting, organizing, web surfing, game playing, banking, and now even shopping.

Though already growing at an exponential rate, mobile commerce is only on the cusp of getting started.

The potential for mobile commerce continues to grow along with the rapid penetration of smartphones. The latest data is showing that among American consumers in Generation Y, nearly all of them have a cell phone of some form, with a smartphone penetration reaching 72% in that age group. In fact, among Americans under the age of 43, more than three out of every four are now using smartphones. 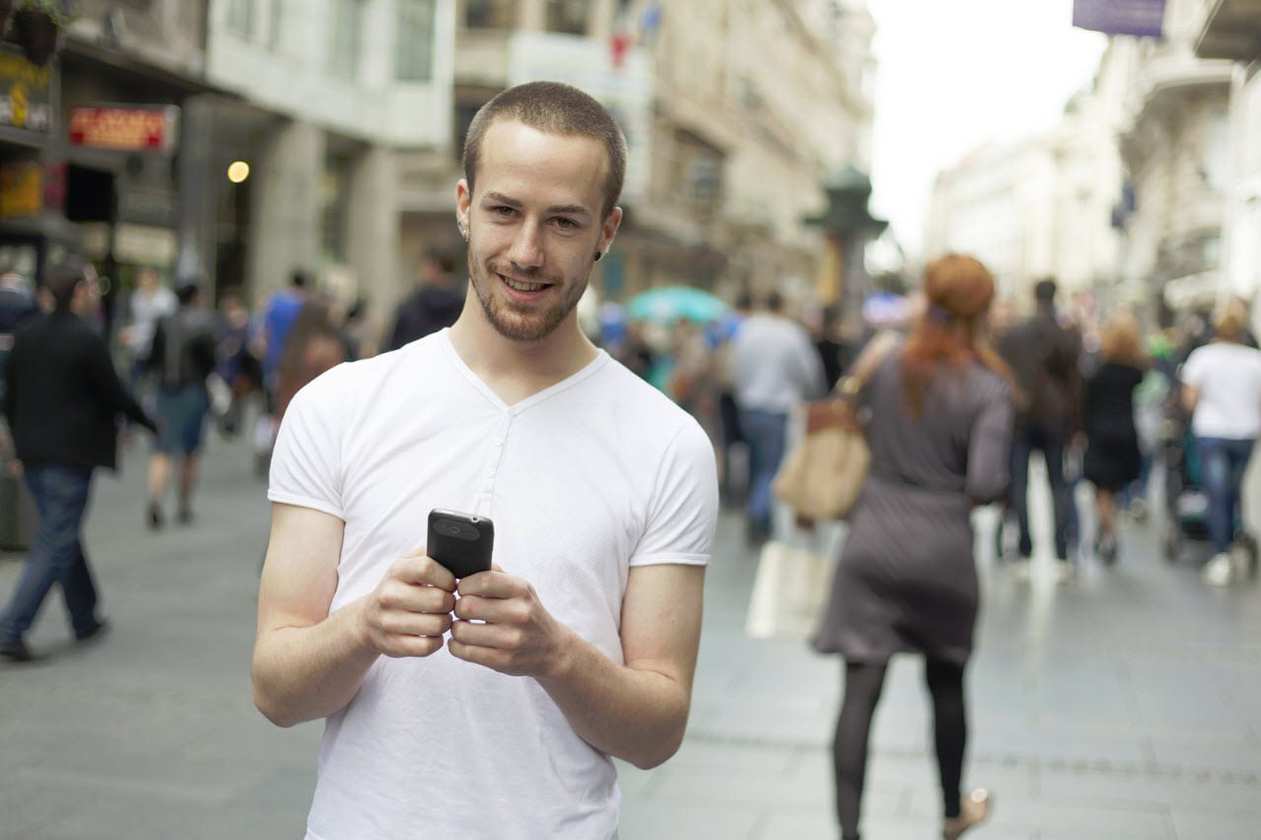 Furthermore, 53% of people in the United States use a smartphone to access a search engine at least one time every day. On a global scale, the smartphone market is larger than that of the PC, with smartphones outselling laptops and desktops for the first time in Q4 2010. In that last quarter, 101 million smartphones were sold, when compared to 92 million computers. This suggests that while PCs certainly haven’t lost their place in the retail sphere, mobile commerce is presenting a brand new opportunity that has barely been accessed, even though its potential is growing at a much faster rate than any other channel.

Businesses are starting to catch on that consumers are expecting m-commerce options.

As more businesses are beginning to discover that the key to achieving the greatest success is to get into mobile commerce as early as possible – preferably before the competition – it is causing the growth of this channel to accelerate to the point that it isn’t just a trend; it is a complete revolution.

Mobile commerce isn’t just a matter of creating a “presence” in the same way that companies have slowly made their way into e-commerce over the years. Mobile driven online sales are expected to reach $2.12 billion in the United States, alone, this year, and over the next three years, this will explode to reach around $62.2 billion. This unprecedented growth level clearly shows that becoming involved in mobile isn’t just a convenience. It should now be considered vital to the survival of a business.

Keeping on top of the latest in mobile commerce is one of the most important steps to understanding it and using it to its best advantage. Resources that post regular updates and technology news articles such as the Ericcson blog and other mobile commerce specialty sites provide the most relevant news to ensure that nothing is missed so that the advantage can always be maintained.