The state transportation regulator has said that the battery electric vehicles are not fully self-driving.

The regulator has received complaints filed against the feature, saying that the claims were overstated.

The regulator has therefore accused the company of misleading prospective customers with its ads overstating the way its Tesla Autopilot advanced driver assistance systems (ADAS) works. The California DMV said that the automaker “made or disseminated statements that are untrue or misleading, and not based on facts,” in the complaints it filed on July 28 and that were recently made public.

The vehicles that had the feature “could not at the time of those advertisements, and cannot now, operate as autonomous vehicles,” added the California DMV. The regulator is seeking remedies to the situation that could include the suspension of the automaker’s license for selling vehicles in the state, in addition to requiring the company to make restitution to its customers. 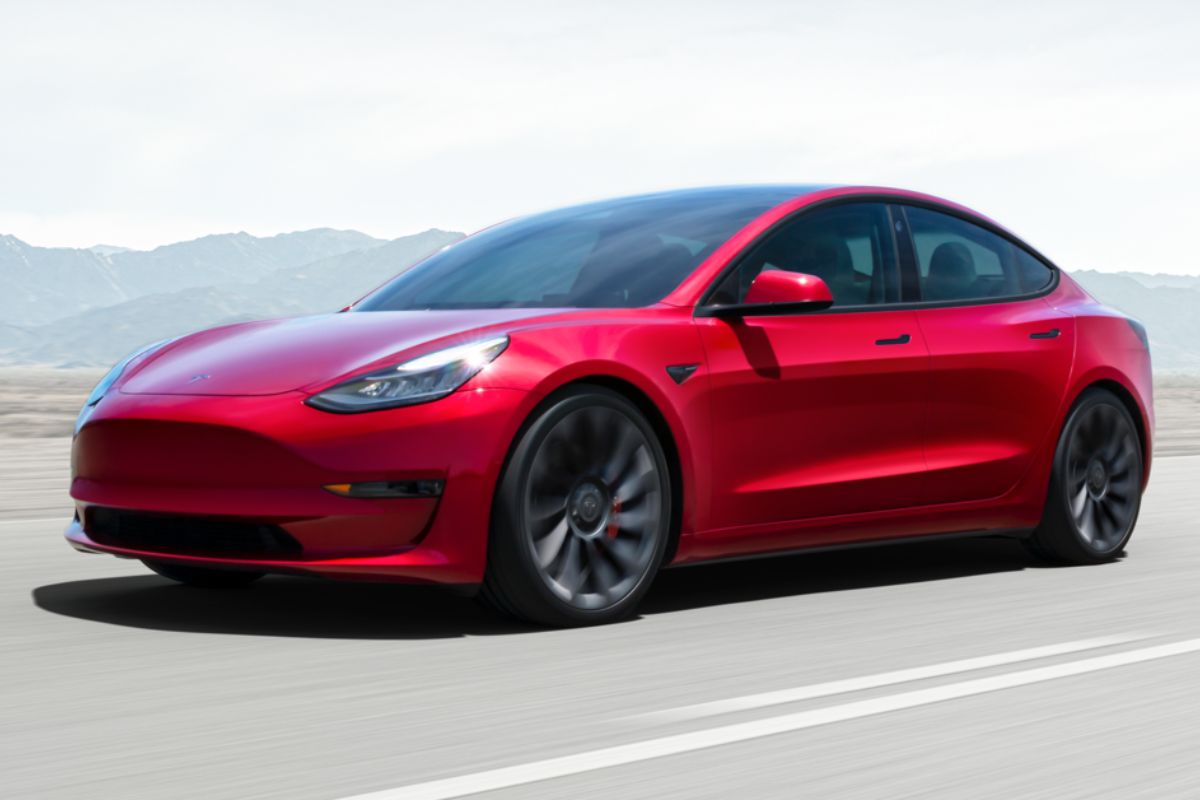 Reports have pointed out the difference between Tesla Autopilot and fully autonomous vehicles.

A recent Reuters report quoted the automaker’s description of the feature, saying that it “enables your car to steer, accelerate and brake automatically within its lane.” That said full self-driving also makes it possible for a vehicle to identify traffic signals, obey them, and make lane changes.

The automaker’s official website pointed out that the two technologies “require active driver supervision” with a “fully attentive” motorist whose hands remain on the steering wheel, adding that they “do not make the vehicle autonomous.”

That said, despite the disclaimer on the website, the DMV’s complaint said that the online description “contradicts the original untrue or misleading labels and claims, which is misleading, and does not cure the violation.”

The accusation made within the Californian market is an important one as the state is the largest market for Tesla Autopilot enabled vehicles, having sold 121,000 in California last year out of an estimated 352,000 sold across the United States.