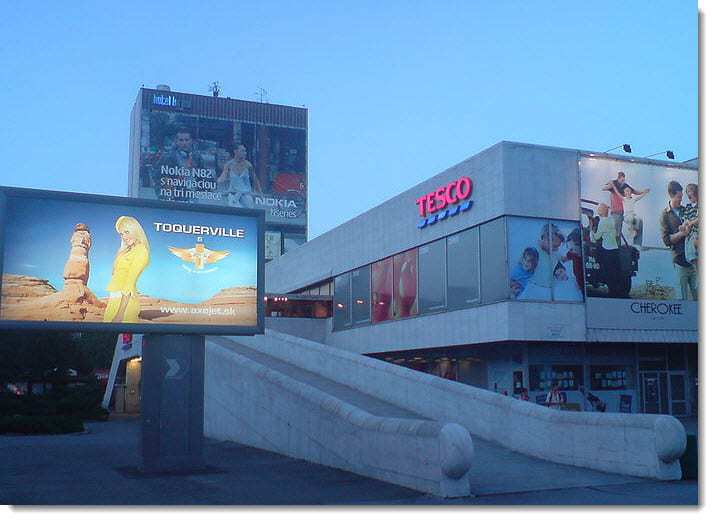 United Kingdom retail giant Tesco has launched a new initiative that will make use of augmented reality to engage consumers. The retailer will be introducing its augmented reality venture in three of its UK stores, hoping to create a multi-channel shopping experience for consumers that are interested in the company’s F&F clothing line. Augmented reality will not be the only interactive technology that the retailer tests for its new campaign, but it is likely to be one of the most successful technologies that the company uses.

Augmented reality dressing rooms will be put to good use

Tesco will be using augmented reality technology to create “magical” mirrors. These are simply large screens that make use of a camera equipped with image recognition software. When a consumer engages these mirrors, they have the option to browse a wide variety of clothing and try these clothes on, in a digital sense. Augmented reality is used to superimpose these articles of clothing over a consumers “reflection,” thereby giving them an idea of how they will look with that particular piece.

Tesco will also be making use of a digital mannequin. The mannequin will have a physical representation in the world, but will be animated through a variety of augmented reality holograms. The figure will also be given some personality through recorded audio that is meant to engage consumers as they browse Tesco stores. The augmented reality components of the mannequin will make for a very animated and engaging experience, as the mannequin is designed to interact with its surroundings in order to get the attention of consumers.

Augmented reality has served the retail industry well in the past, especially where fashion is concerned. Digital dressing rooms are becoming a more prominent phenomenon with retailers because of their ability to engage consumers for significant amounts of time as well as entice them to make purchases or browse for more products.