Company has yet to offer clear plans concerning mobile transactions

Tencent has become one of China’s most prominent companies, operating a very popular mobile messaging application that has managed to capture the interest of millions. The company has also begun to expand into the mobile payments space, hoping to add further value to its messaging application and engage mobile consumers more effectively. While the company has expressed interest in mobile payments, Tencent has been very vague concerning its plans to expand into this sector.

Tencent’s WeChat application now boasts of 549 million monthly active users, which is a 9.8% increase over the number of active users the platform had at the end of 2014. More people are beginning to rely on WeChat as a way to communicate with others. They are also expressing a desire to see new services introduced to the application, such as the ability to shop for and purchase products that they are interested in. Tencent has been making an effort to grow its consumer base, but has not yet found an opportunity to aggressively expand into the mobile payments space. 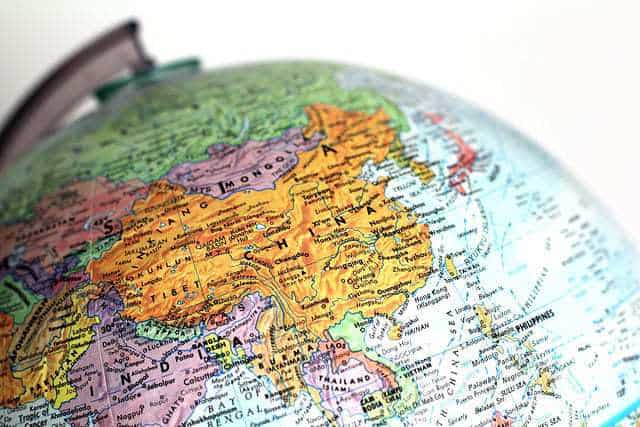 What such an opportunity may look like is unknown. Tencent executives have been unwilling to provide specific information concerning such opportunities. The company had launched a mobile application that allowed users to hail and pay for a taxi, which was similar to an app launched by competitor Alibaba. This app represented Tencent’s first step into the mobile payments space. Earlier this year, it was announced that the apps from Alibaba and Tencent  would merge.