China’s Internet giant Tencent continues to make moves in the digital space. The company has made a $180 million investment in Leju, a provider of digital real estate services based in China. Tencent now has a 15% stake in the company and believes that Leju can further bolster its digital presence. Tencent has become engrossed in the mobile field, making investments in several mobile commerce firms over the past several months. The company is currently competing with Alibaba, which is also working to establish a stronger presence in the mobile field.

Leju will be able to leverage Tencent’s massively popular WeChat application in order to connect with a wider range of consumers. WeChat is used heavily throughout Asia and is on its way toward becoming a very prominent and powerful mobile commerce platform. Tencent intends to make use of the WeChat application to extend new mobile payments services to Leju users, allowing them to pay for services with nothing but a smartphone. 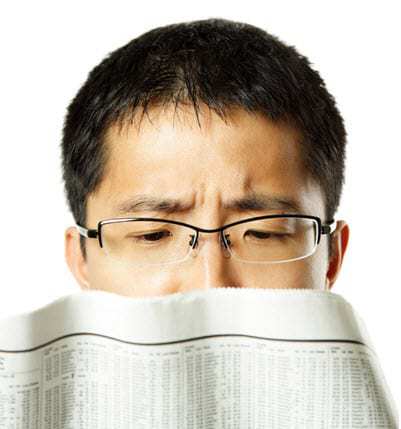 China has become the world’s premier battleground in the mobile commerce space. Several organizations, including PayPal and Amazon, have been working to establish a foothold within the country among mobile consumers. These organizations have found this task difficult to accomplish, however, due to the presence of Alibaba and Tencent. Both companies have their sights set on the mobile space and have been competing with one another for the lead position in the emerging mobile commerce market.

Currently, Alibaba has a strong hold on the e-commerce space, but Tencent holds a great deal of influence with consumers because of its WeChat application. Both companies have been investing in their smaller counterparts in order to expand their proverbial arsenal in the continued mobile fight. Companies that specialize in mobile-centric and digital services have managed to acquire a great deal of attention from both Alibaba and Tencent.