The prototype device is worn on a user’s fingertip and transmits touch in real time.

Researchers from South Korea have developed a new type of telehaptic gadget that users can wear to transmit a touch sensation remotely and in real time.

This prototype could mean that there will be promising new developments in AR and VR tech.

Interface technology that makes a user’s experience natural, intuitive and realistic when interacting physically with devices is key to augmented and virtual reality (AR/VR). That said, other than subtle changes in vibrations, most of the telehaptic technology to enhance the experience is next to non-existent. 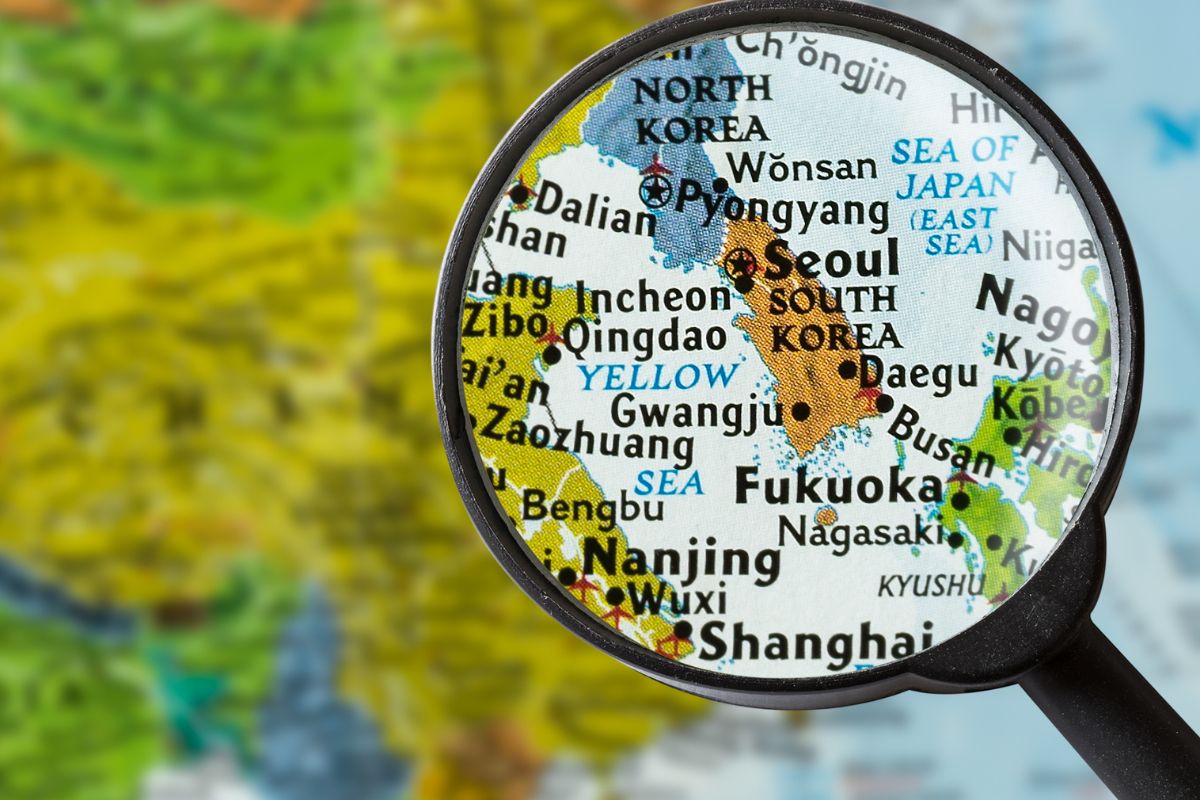 Researchers from Seoul, South Korea’s Electronics and Telecommunications Research Institute (ETRI) have published a paper describing a considerable advancement in this field. That team reported on the development of a new fingertip-worn gadget able to remotely transmit touch in real-time. This has the potential to offer AR and VR a new tactile experience.

Telehaptics could make it possible for virtual experiences to become substantially more realistic.

Haptics are a form of technology relying on touch to gain data and interact with objects. Many consumer devices use them, such as the vibration function on smartphones and smartwatches. On the other hand, telehaptics take digitally generated haptic feedback and transmit it as a touch sensation across networks. Their goal is to send a tactile sensation from one device to another.

For instance, if a person were to wear a telehaptic glove, it could be possible for it to capture a user’s tactile sensations and send them to another user, whose glove would recreate the same sensations so they could also feel them. When using virtual reality technology, the ability to send not just visual and auditory but also tactile sensations would create a more complete virtual sensory experience.

Among the biggest challenges holding back this tech so far is that previous glove models have been bulky and heavy, which has taken away from the realism of the specialized tactile sensations. The new device developed by the research team allows for a far more lightweight technology, so that it will offer a more comfortable and natural movement and feeling.