The country’s few rivals to Rogers have experienced an influx of new customer registrations.

Last Friday, Canadian telecom company Rogers, one of the few major providers in the country, experienced a massive nationwide outage, cutting millions of people off from wireless, internet and even home phone services.

Certain banking systems, healthcare and even 911 emergency lines were impacted by the outage.

The Rogers telecom company’s outage lasted for 19 hours, having started early in the morning before business hours, and not ending for most people and businesses until late Friday night. It affected the main company’s customers as well as those of providers owned by Rogers, such as Fido and Chatr. 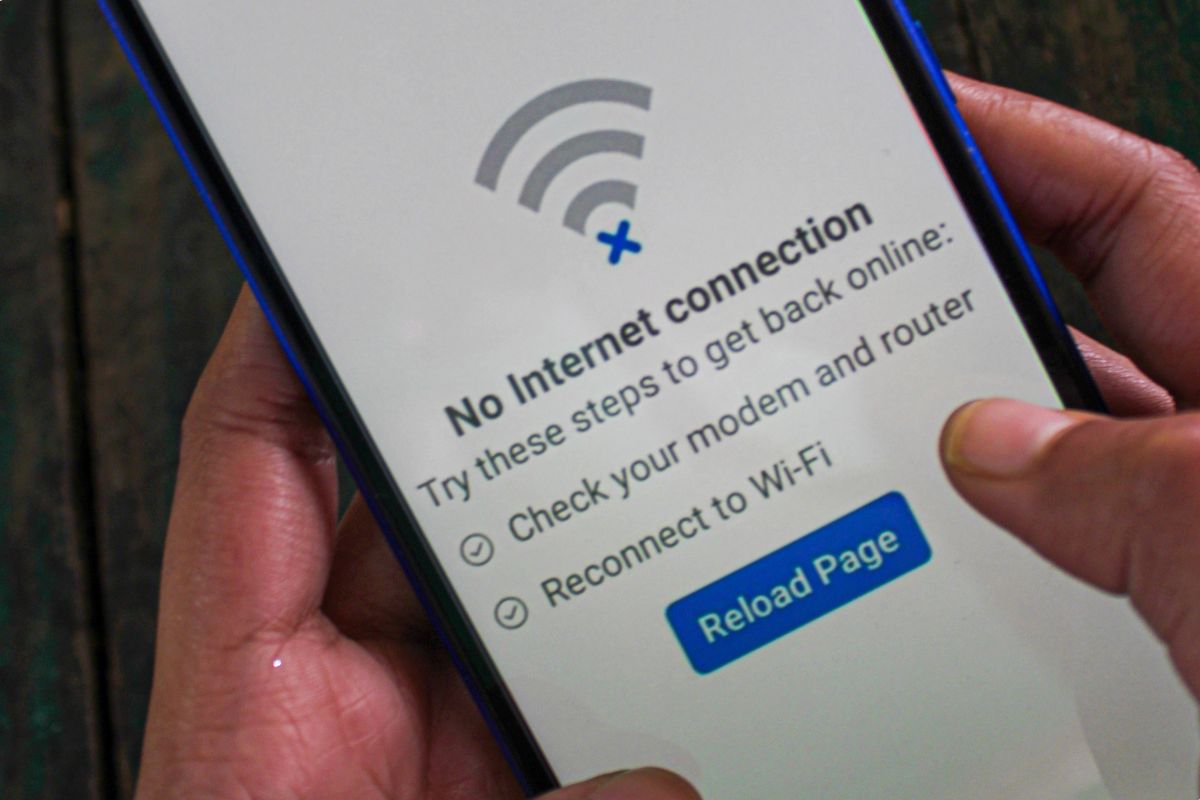 According to recent reports, since last Friday’s enormous wireless and internet blackout, the few Canadian rivals to Rogers saw a considerable increase in signups. Bell, Freedom Mobile, Virgin and Lucky Mobile all reported that their registrations for service had spiked.

This event has underscored a growing situation in the Canadian marketplace, where there are two major wireless and internet service providers that are continually acquiring their smaller counterparts. The result is a market in which an outage from a single company can easily cause widespread and far-reaching damage in everything from banking and healthcare to small businesses and individual consumers.

Smaller rivals all use the telecom company infrastructure belonging nearly exclusively to Rogers and Bell.

Though the outage was a challenge faced exclusively in the Canadian market, it does underscore the importance of competition in the internet and wireless service markets. As a growing number of service giants are allowed to gobble up their much smaller rivals, the market continues shrinking and competition decreases.

That said, it also means that large companies provide service to a tremendous proportion of the population of a country – whether under their own names, or other brands – through their own networks. If one network fails, all those customers – businesses and consumers – are affected.

After all, the Canadian consumers served by alternate telecom companies such as Bell, Virgin, Telus, Koodo, Lucky Mobile, and Public Mobile all felt fortunate last Friday, but they all run on the Bell networks, meaning it could just as easily have been them if the update issue had occurred with the Bell telecom company instead of Rogers.