New research has shown that people are more likely to lie when using some devices over others.

Individuals are more willing to lie for the purpose of personal gain when they are interacting with strangers over a computer than they do over a smartphone, says new research studying technology trends, published in the International Journal of Conflict Management.

These results were surprising when considering the similar nature of the two types of devices.

When taking into consideration that both types of device – laptops and smartphones – are similarly technically capable, it was surprising to find that there was such a difference in the technology trends regarding the psychological impact between them.

The research involved a series of different studies, among which was a version of what is known as the “ultimatum game” by economists. It is a form of exercise with a take-it-or-leave-it approach. 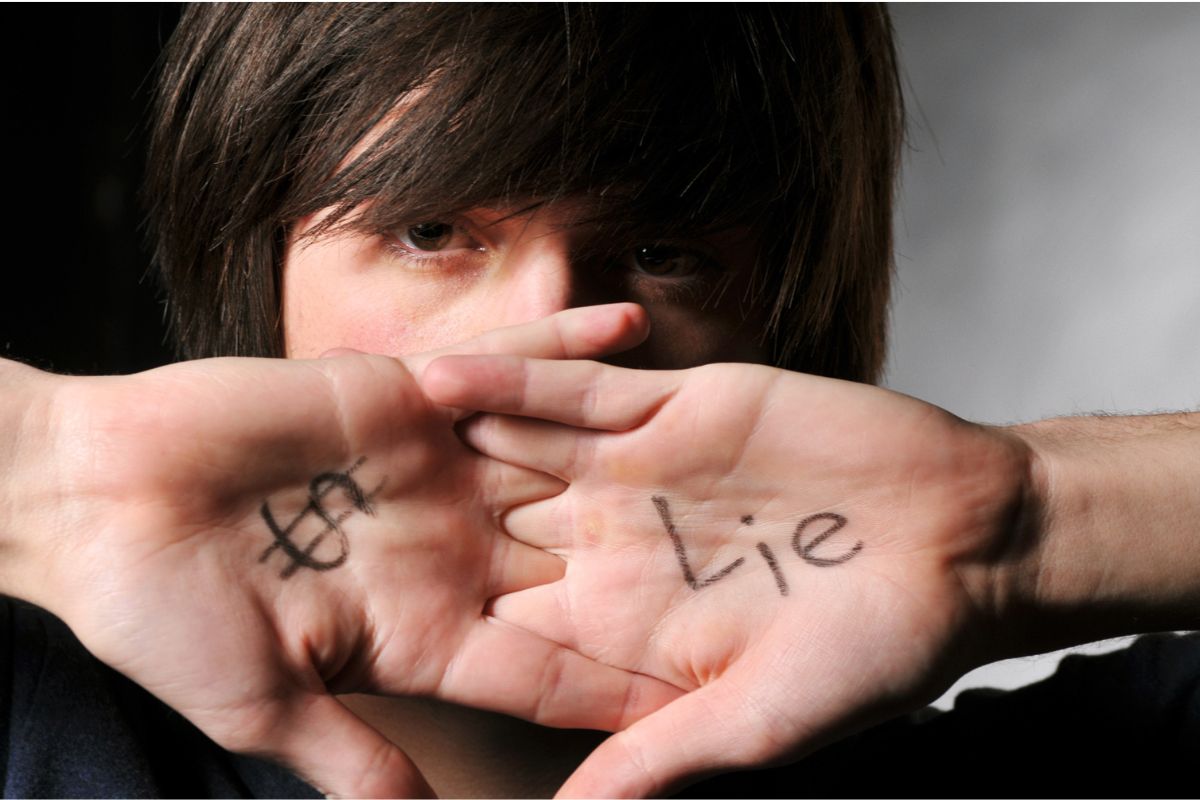 In it, one player is told that they will receive a determined sum of money but that some of it must be split with a partner. That said, they are allowed to tell their partner whatever they want about how much that total is, and how much of the total they are willing to share. This makes it possible for the player to lie and retain more of the total for themselves if they want to. That said, the partner has to agree to the amount offered if either one of them is to receive any of the money.

The technology trends study involved telling the participants they’d share $125 with another student.

The 137 graduate student participants in the technology trends study were told that they would have the $125 to share with another student, whom they were told would be randomly assigned and must agree to the deal. Half of the participants negotiated over a laptop while the remainder used a smartphone.

Most of the participants were at least slightly dishonest. That said, those negotiating over a laptop were found to be notably more likely than those using a smartphone. Moreover, they also lied by a considerably larger degree than those using phones. Among the laptop users, 82 percent were dishonest, when compared to 62 percent of the phone users. The laptop users claimed that the total amount of money to be shared was an average of $20 less than what it actually was.

This was a hypothetical scenario without involving real money, but the researchers stated that it aligned with other technology trends studies and that these types of scenarios are typically good for the prediction of real-world behaviors.