A recent report has shown that this massive population is becoming increasingly important to mobile commerce.

According to a technology news report released by the Economic Times of India, smartphone ownership in that country is maintaining one of the most rapidly increasing growth rates in the world.

There are a number of reasons that this has suddenly started occurring in this highly populated country.

According to Credit Suisse technology news data analyses, the creation of a number of installment payment plans in India, as well as major discounts that have been applied in the country for Apple devices have quadrupled the sale of iPhones over the last four months. 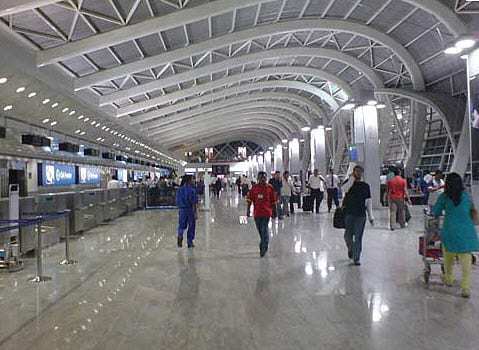 Apple has made technology news by making sure sure to remain a major player through affordability.

This payments strategy is making technology news headlines as Apple has managed to make itself affordable enough to the Indian population to move almost 400,000 handsets per month, there. This, according to the report that was issued by the Times. It should, however, be noted that the report is basing its figures on estimates, as Apple does not reveal its sales figures for any individual market space. For that reason, estimates are as close as firms can get for determining the progress of Apple devices in a given country.

India has a vital importance to mobile commerce due to its position among the most rapidly growing device markets. This has meant that it is continually making technology news as Samsung, Apple, and other major players in the mobile sphere continue to battle for dominance. They have each come up with their own strategies to make themselves the most appealing to Indian tech lovers.

Apple’s iPhone, which is typically seen as a premium device which usually comes with a higher price tag, has become quite the hot commodity and has started making its way into regular technology news reports due to its surprising successes there. The Times of India have speculated that the manufacturer could manage to generate $1 billion in sales in India alone, this year. This is a clear indicator that the country has become a vital marketplace for handset manufacturers.