Many have worried about the potential harm from regular cell phone use exposure, but no danger has been identified.

The safety watchdog in France has now released the findings from their latest study analysis and are making technology news in a determination that says that existing regulations for wifi, cell phone signal antennas, and smartphones are adequate.

The reason is that they feel that none of these technologies, as currently used, had “no demonstrated impact” on health.

The National Agency for Health, Food, and Environmental Safety (ANSES) has announced its technology news that said that within lab tests, there was a “biological” effect on cells from electromagnetic emissions. However, there was very “limited” evidence of this nature. 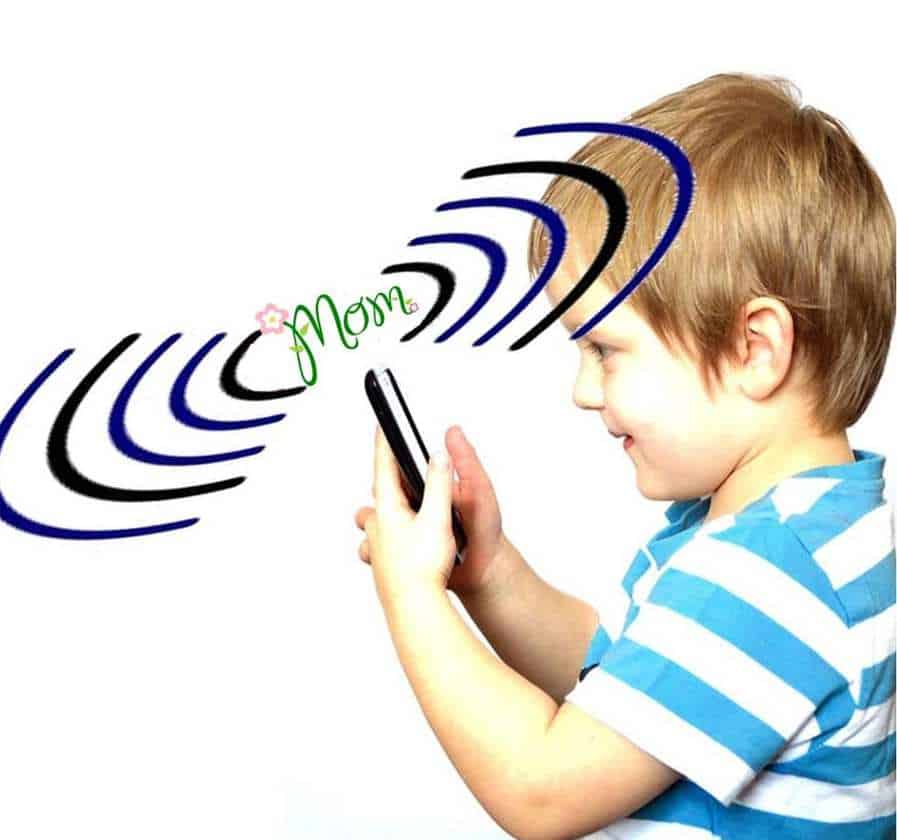 Therefore, their technology news announcement was that they did not recommend changing current regulations.

They felt that there was no real reason to have to change the current laws, as they felt that there was “no demonstrated impact” on human health . This is making top technology news headlines, as there remains a very large movement that still believes that the use of this kind of tech poses a risk to numerous different parts of the body.

It did, however, add to its technology news by recommending that heavy users of mobile phones and children limit their exposure to this type of device. The report was generated based on the analyses and opinions of a panel of 16 experts. They examined over 300 different scientific studies on the subject that have been published since 2009, which was the last year in which the recommendations had undergone an assessment.

According to ANSES, the panel of experts did take note of certain studies that indicated that there is a higher long-term risk of brain cancer for individuals who use the devices very heavily. They stated in their technology news announcement that “In the light of current knowledge, given the rapid evolution of technologies and their uses, Anses recommends limiting the population’s exposure to radio frequency energy ― in particular for mobile phones, and particularly for children and heavy users ― and to control general exposure to relay antennas”