The tech world looks back over the launch weekend of the two latest Apple gadgets.

Apple has now released its technology news data regarding the launch of its iPhone 5C and iPhone 5S and the sales that they were achieved over their opening weekend, which did manage to break records.

The manufacturer did not release any of the pre-sale data which left analysts scrambling to make predictions.

The technology news from the first weekend that the iPhones were for sale – which included all three of the initial days that they were in the stores – is better than the numbers that they have seen from any previous model’s launch weekend. The manufacturer sold a record breaking 9 million of the device during that span of time, effectively selling out of all of the initial supplies of the more expensive of these two new Apple smartphones. 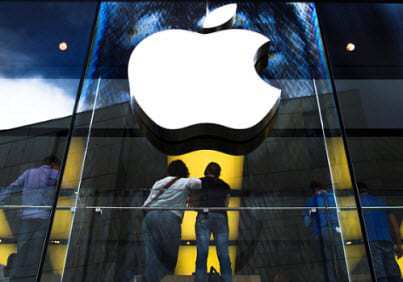 The release of this technology news is nearly as exciting as the unveiling of the devices themselves.

Apple has also revealed that over 200 million iOS devices have now started operating on the new iOS7. This makes another technology news headline as it breaks the record for the fastest software upgrade in smartphone history. The iOS7 is the first time that Apple’s operating system has experienced an overhaul of its original design, since it was first introduced with the original gadgets back in 2007. It was that original design that helped the company to explode the apps marketplace.

In premarket trading, today, the shares of Apple spiked by 3.6 percent to reach $484.20. That said, on Friday, it had already been up tremendously, by 13 percent over the previous three months.

According to a technology news statement from Apple’s CEO, Tim Cook, “The demand for the new iPhones has been incredible, and while we’ve sold out of our initial supply of iPhone 5s, stores continue to receive new iPhone shipments regularly.”

The data that was issued in the technology news from Apple did not break the sales numbers down by model, but merely showed how many had been sold as a whole. These two new gadgets were first unveiled about two weeks ago, maintaining similar form factors and pricing as has been its tradition.