I mocked my sister for giving me such a nerdy gift and as it turns out, it saved her life.

They say “it’s the little things that matter the most”.  In my case, that’s an understatement.  This little thing saved my vacation and maybe even my sister’s life.  My sister and I both returned home from our recent trip, and it’s all because of a battery pack! 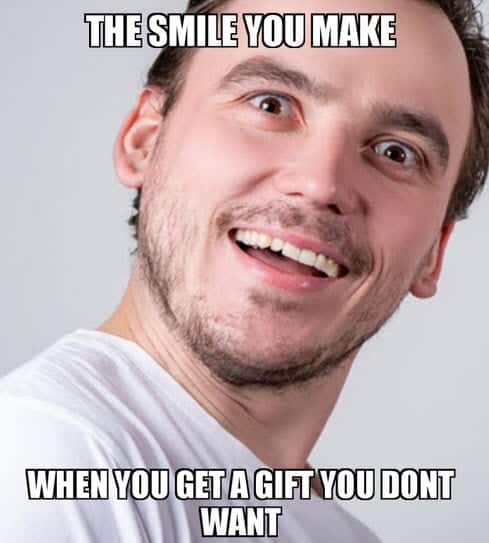 Last Christmas, I gave my sister a custom printed and framed canvas of her beloved St. Bernard and a gift certificate for a mani-pedi at her favorite day spa.

What did she give me? An Amazon gift card (which, admittedly, I did love it because who wouldn’t be able to use that?) and a portable phone charger from Mogix – a brand I’d admittedly never heard of.

As her sister, I did my duty to tease her incessantly. I went on and on about how thoughtful and personal my gift to her had been and how the one she gave me was very…practical. It’s a sister’s prerogative.  In fact, I think there’s a law somewhere that says you’re obligated to give a sibling a hard time when you clearly outdid them in gift-giving.

Still, she insisted that it was a great gift.  We were planning a trip of a lifetime together.  London, Paris and Barcelona.  Being power certain would make things way more convenient on that trip.  She was right, of course, but still, when you put that portable charger next to the stunning canvas of her fur-baby’s face, I felt I had teasing rights for decades. 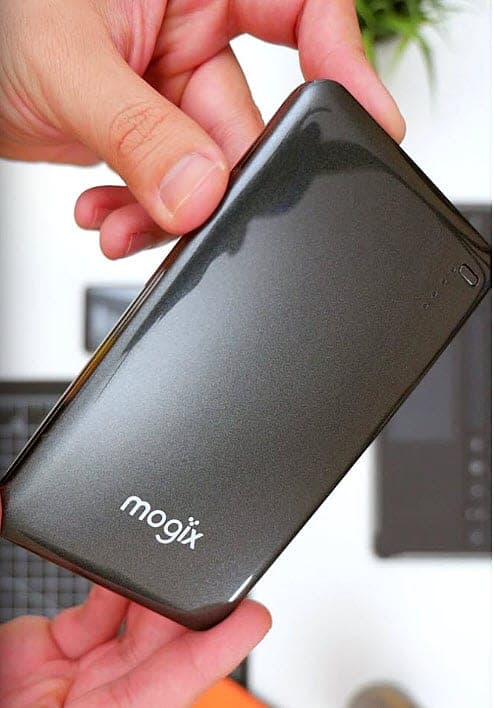 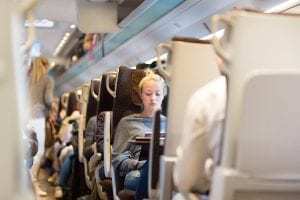 Being power certain on vacation

Traveling with power certainty is comfortable and convenient.  To me, it gave me peace of mind.  It helped me to stress less.  Yes, I joked about that power bank but by the time we were three quarters of the way from the U.S. to England, I was already using it and was grateful for it.

Our flight had been delayed so that meant a lot of time-killing on our phones.  After a certain point, we were each plugged in for more juice (the one she got me has two USB ports so we could plug in simultaneously).

For the most part, it just meant that we didn’t need to ration battery power no matter what we were doing throughout the day.

We could use maps, reservations, reviews, walking tours and tons of other apps to get more out of the trip without having to worry that we’d run out of power before we returned to the hotel to recharge (with the fancy international adapters that I remembered to pack!).

By the time we reached Barcelona, we felt like we were getting the hang of European travel. We’d done pretty much all our traveling by train and discovered the difference a smile can make when you don’t speak the language. It was our first time in Europe, and it was everything we hoped it would be – though nothing like we thought it would be, too! 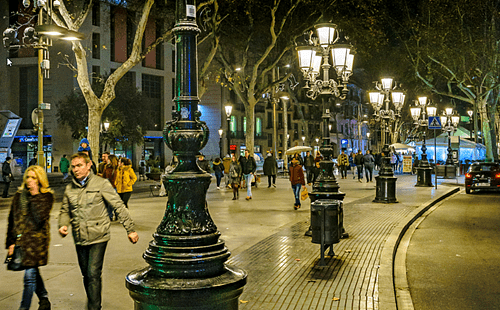 We made a bit of a mistake by booking our hotel on La Rambla, one of the best known streets in Barcelona. It’s known for being packed with tourist traps and it sure was. The street performers were a-mazing. What we didn’t know is that the southern section of the street – where our hotel was located, naturally – turned pretty seedy overnight.

When you consider that Barcelona really comes alive at night, that made it a bit scary for two young women who didn’t want to miss a thing. That became a million times scarier when my sister got sick. Very sick.

Getting to the emergency room

At first, we figured it was food poisoning or maybe drinking different water than we’re used to.  My sister usually has a cast iron stomach, but not long after dinner, she started feeling pains.  By around 10 pm, she was bent over in pain, was sweating and started getting sick.

She was in the bathroom for a couple of hours, while I worried more and more, googling everything I could about her symptoms.  Finally, we decided that she had to get to a hospital.  We were too afraid to try to head out on our own in that shady part of the city. Fortunately, our hotel front desk got us a cab.

Luckily, the word “hospital” is the same in English and Spanish, so we didn’t need much translating.  Plus, when the driver saw my sister’s condition, he didn’t waste any time getting us there.  He drove like a maniac. Apparently the lines on the road are optional in Barcelona!  Still, I was just glad that he wasn’t taking us the long way to try to get more money from the trip.

When the convenient gadget became a life-saving tool 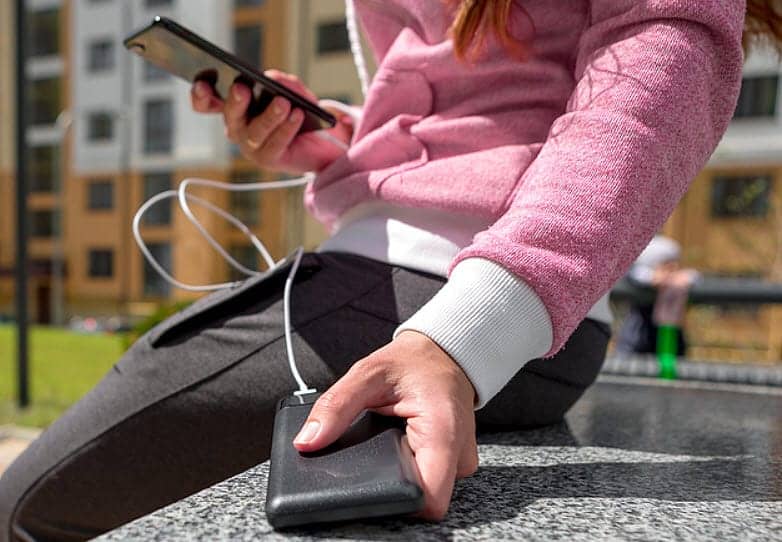 We arrived at Hospital Clínic de Barcelona not too long afterward. I’m not sure if that was the closest hospital, the closest emergency room, the nearest one that accepts non-locals, or if it was the one the cabbie thought was best for us. At that time, I couldn’t care less. Once we were on our way inside, I was just glad that we’d found a place where people answered to the title “doctor”.

That said, “doctor” was about the full extent of the benefit I got out of my Spanish class from tenth grade way too many years ago. For one thing, most of the Spanish I learned had to do with ordering food or giving friendly greetings. For another thing, in Barcelona, the way of speaking Spanish is different from the rest of Spain or Mexico, and a lot of people speak Catalan, instead, a fact I overlooked in all the over-planning I did for this trip.

My phone was plugged into that portable battery the whole time. It kept me able to communicate. Without it, I would have been completely lost. I’d have had about 10 minutes of battery left.

Even after being in the waiting room, then when my sister had some blood drawn and was given some other tests, I was still able to keep up with what was going on. Without that extra battery power, there’s no way I would have understood that my sister’s gallbladder had burst and that she needed immediate surgery. We wouldn’t have been able to give consent for the surgery because we wouldn’t have known what we were being asked to sign.

The joke’s on me and I’m ok with that 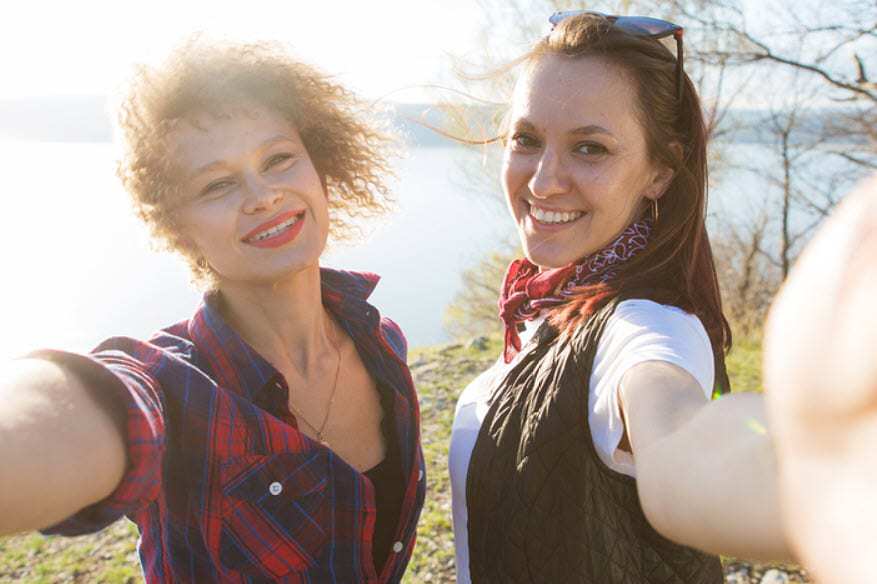 My sister got the surgery and after a very uncomfortable remainder of our stay at the hotel and an even more uncomfortable flight home, she healed up and is just fine.

Of course, that might not have been the case if it wasn’t for the fact that she’d given me the best, most thoughtful and most practical gift I’ve ever received. Yes, I mocked her at first, but the joke was on me. If you haven’t figured out what I’m giving practically everybody I know for their birthday or Christmas, you haven’t been paying attention.

Why you should be power certain, too 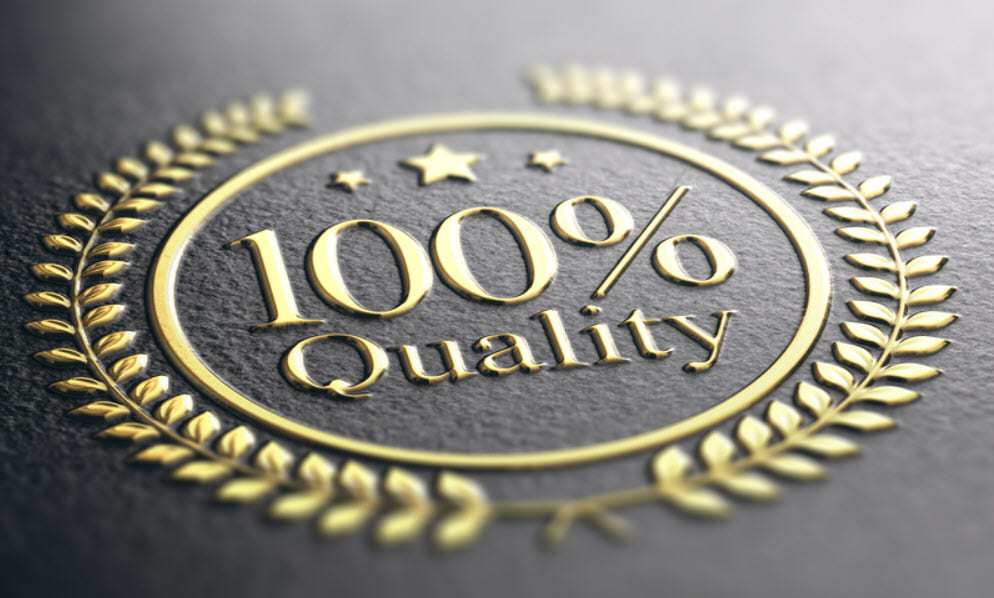 Being power certain was not just a convenience on that trip. It may very well have saved my sister’s life. It certainly made sure she had vital surgery considerably sooner than what might have been possible if we’d had to wait for a translator.

I highly recommend getting the best quality and most reliable portable charger you can before taking any trip. It can be life-saving but even if you’re not as unlucky as we were, and you just have a great trip, it still makes things super convenient.

There are a lot of backup power banks out there with varying capacities and reliability levels. When I started thinking about this article I decided to contact Mogix and they offered our readers a great deal…plus, it just happened to be their 5 year anniversary.

This is a great way to get the best gadget around and save money. With 50% off, I more than recommend this life saving gadget!

When I needed the Mogix power bank most, it was there for me. I will never travel anywhere without bringing that charger with me. You shouldn’t either. Pick up your backup battery pack while it’s still on your mind. Because you never know.

Being power certain saved my sister’s life and changed mine forever.

Join over a million people…

that are enjoying the ease of having Mogix power on the go whether you’re traveling or going about your regular day – For Our Anniversary, we’re having the best FLASH Sale Ever – Buy on Amazon and Save 50% OFF our on Top Rated Portable Battery Pack Today!

Coming home from a flight my phone was at 18%. A stranger lended me their mogix charger and in less than 20 minutes my phone was at 45%, so I had to buy it. Within a couple of days, my mogix charger arrived in the mail just as advertised. I’ve had my share of portable chargers and this is by far the best. You get fast charging without the bulkiness and can also charge more than one device at once. Definitely recommend. 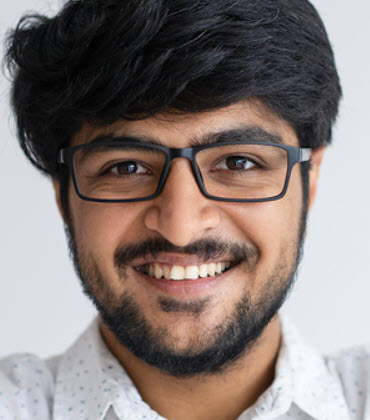 DWilkie
Amazon Customer
This is such a beautiful, black charger. I love the blue lights indicating the charging power available. I tend to be clumsy, so keep it in a leather case w/the charging cord to use w/my iPhone. It’s sleek, and very effective w/2 high-speed ports rated 2.5A & 2.1A. I’d recommend this to anyone who wants a quality product. 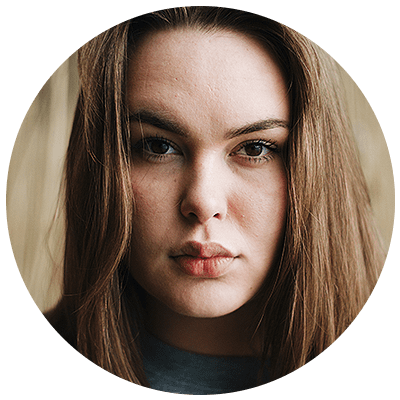 Carolyn W.
Amazon Customer
I wanted to wait to see how this product work before I wrote a review. This product is great! It charges my phone without any issues. When the charger is low, I just plug it in and recharge it. The charger is fast, convenient, and portable. I love it! 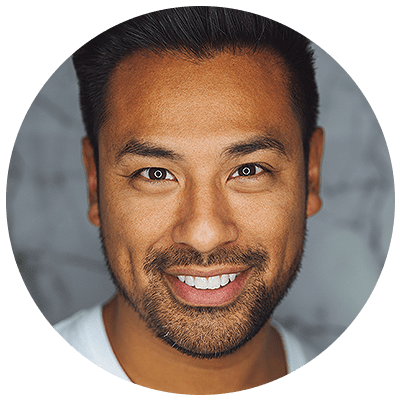