Many of the tech giants across the country and around the world are working to prepare for the onslaught of deepfake videos that are certain to be on their way. The goal is to develop the technology needed to spot fake artificial intelligence (A.I.) generated video before it has the chance to spread.

Google has been working on this type of project for months, at least, but the trend is growing.

Google researchers worked with dozens of actors hired by the company to stand in a hallway, sit at a table or walk down a street as they spoke into a video camera. The researchers then used a newly developed form of A.I. software to swap out the actors’ faces. To the human eye, it looked like an actor who had been walking down the street was now the one sitting at the table talking. Women’s and men’s faces were exchanged. By the time that specific project was complete, hundreds of deepfake videos had been made.

They were digitally manipulated to look as real as possible, despite the fact that they were a record of an incident that had not occurred or in which a real person had not participated. Google has been working with its scientists to then be able to quickly and accurately identify these faked videos.

The importance of being able to accurately identify deepfake videos is rising exponentially.

Politicians, lawmakers and researchers agree that the risk associated with these fake video media manipulated to appear real could lead to a disastrous 2020 presidential election. When well made, these videos have the potential to spread disinformation at a rate never before seen online.

Situations such as that one only underscore the importance of spotting faked video for internet companies such as Google. After all, that company’s YouTube, and other social networks such as Facebook would present ideal places for scammers to send their false information out across the public in a very believable format.

Technology is reaching the point that a video can be created of a real person speaking clearly and believably despite the fact that the person may never have been there and never said those words. Accessible tech isn’t quite there yet, but most experts believe that it won’t be long before that time comes.

“Even with current technology, it is hard for some people to tell what is real and what is not,” said Arizona State University professor of computer science, Subbarao Kambhampati, in a recent New York Times report on the threat of deepfake videos and the efforts being made to identify them. “In the short 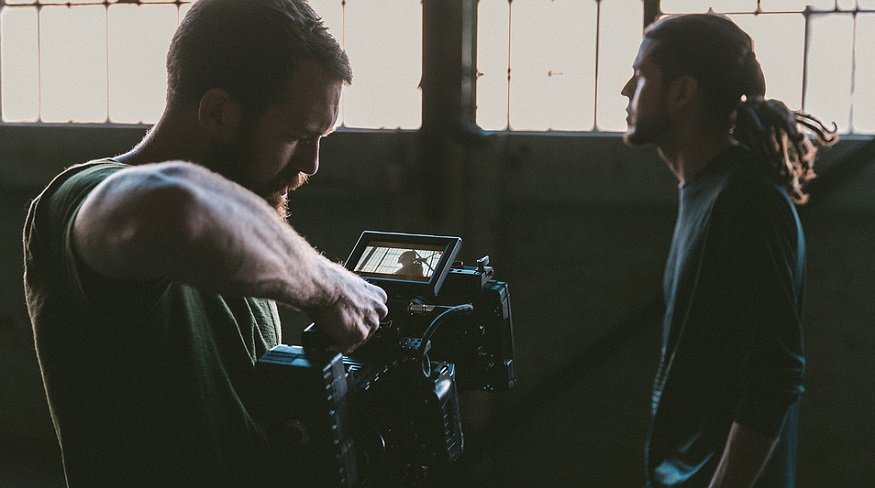 term, detection will be reasonably effective,” said Kambhampati. However, the professor added that as time passes, “I think it will be impossible to distinguish between the real pictures and the fake pictures.”