One year after Target suffered a major data breach, the retailer is experiencing a surge in mobile commerce. The retailer has posted its fourth quarter results from 2014, showing that the quarter exceeded the company’s expectations by a significant margin. Target executives are citing the company’s digital channels, specifically mobile, for the success that it experienced in the fourth quarter of last year. Target’s mobile commerce initiatives have been quite popular among its customers. 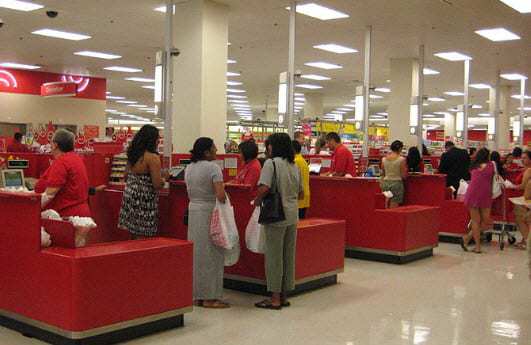 Last year, Target was the victim of a major data breach. The attack caused the company some $162 million in damage. The personal information of many of its customers had been stolen as a result of the data breach. The attack had called into question Target’s mobile commerce efforts, as the mobile space is prone to serious security issues that have yet to be resolved in any significant manner. In the wake of the data breach, Target has managed to recover quite well and continue its mobile commerce efforts.

As with many other retailers, the 2014 holiday season was a successful time for Target. Approximately 10% of the company’s revenue during the holiday season came from mobile shoppers. These shoppers used the company’s iOS application in order to conduct their purchases. Mobile commerce is expected to play a larger role in Target’s overall endeavors in the retail space in the future.