Leading retailer Target has fallen victim to a major security breach that may have compromised the financial information of some 40 million people. The retailer has confirmed that it suffered a security breach during the last month of November that carried into early December. The breach may have begun on Black Friday, when consumers flocked to Target stores to take advantage of special deals that the retailer was offering. Notably, the security breach may actually be good news for mobile commerce.

The breach had to do with Target’s point-of-sale systems, which are common within the retail industry and used to process payments made from a credit or debit card. These systems access information stored in the magnetic strip of a payment card, allowing payments to be authorized. Target claims that hackers were able to compromise there systems, stealing financial information from consumers as they made purchases. 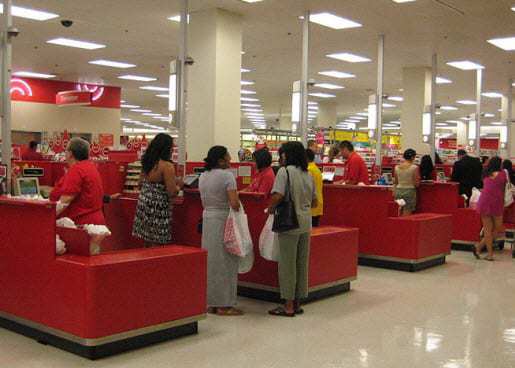 Security of mobile commerce is often called into question

Mobile commerce is often criticized on matters of security, but those that purchased products from Target using their mobile devices were not affected by the security breach. Those purchasing products from Target’s e-commerce gateway were also unaffected. Security has been a problematic issue for mobile commerce, but few mobile platforms have actually been breached by hackers to the degree that traditional point-of-sale systems have been.

Retailers focus on mobile security for the future

Target is not the only retailer that has been targeted by hackers, of course, but it has suffered one of the worst security breaches that have been reported this year. The breach represents a potentially problematic legal issue for the retailer and what Target plans to do next has not yet been announced. Currently, retailers are working to embrace mobile commerce somewhat aggressively, and many are actually putting a significant focus on the matter of security.