At the moment, Samsung and Apple are still holding the lead, but Amazon’s shipments are actually rising.

Despite the fact that Samsung and Apple still dominate the tablet market, their sales growth has plummeted. At the same time that those electronic giants see sluggishness at best, Amazon’s tablet shipments have skyrocketed.

Amazon saw four times more sales in the third quarter this year than it did at the same time in 2015.

The online marketplace has managed to find strong growth in the tablet market that is otherwise falling rapidly. Still, Samsung and Apple are keeping hold of their top spot, says the International Data Corporation (IDC).

The IDC’s figures show that globally, the tablet marketplace has been slowly chugging along. In the third quarter of the year, vendors shipped an estimated 43 million units. This was a slump of 14.7 percent compared to the same time the year before.

Still, Amazon has gone in the exact opposite direction of the global tablet market trends. 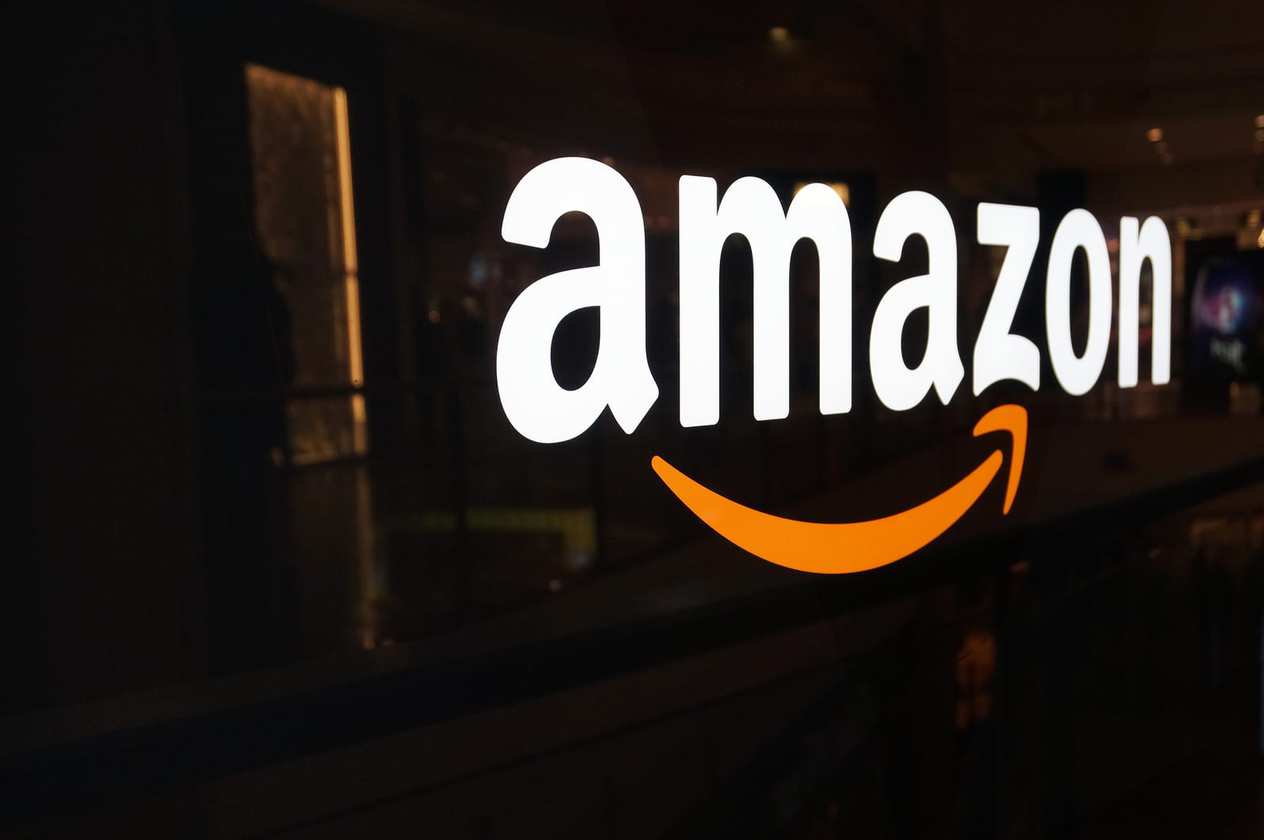 The company has managed to ship 3.1 million units of its own. This is significantly higher than the third quarter in 2015, when it shipped 800,000. Therefore, Amazon has seen a growth of 319.9 percent year over year. This has allowed the company to step into third place within the tablet mobile device market.

Amazon’s share of this market is estimated to be 7.3 percent, said IDC’s figures. While this progress does sound astounding, there are some important factors to remember when looking at IDC’s data. For example, it did not take into consideration the Fire tablet’s 6-inch version’s sales in 2015, which may have reduced the appearance of the performance that year. Therefore, this will have made it look as though there was greater growth than there may have been throughout the last year.

IDC did not include the 6-inch device at that time as it did not meet the study’s criteria at that time. As it was counted in the 2016 statistics, this added some significant weight to the way the company was appearing to perform within the tablet market. This was particularly true when taking the Prime Day sales results into account.