A new report showed a considerable inclination toward shopping over tablets among those aged 55 and up.

Tablet commerce trends are showing positive tendencies when it comes to usage in the United Kingdom among those aged 55 and older. Shoppers within that age group are finding the larger screen mobile devices provides a positive experience.

This, according to a new report published by Bronto Software based on a survey they conducted.

Despite the fact that tablets are facing an uncertain future due to the nature of the smartphone market, one group prefers them. Tablet commerce trends show a significant preference from UK consumers over the age of 55. The report said twice as many people in that age group (22 percent) in the U.K. were using the larger screen mobile devices to shop than in the U.S.

This reveals a difference between the mobile commerce trends in the U.S. and the U.K. This same figure was only 11 percent among shoppers in the United States. Only 11 percent of Australians within that age group used tablets for shopping, too.

The U.K. tablet commerce trends may be partially explained by the popularity of those devices there. 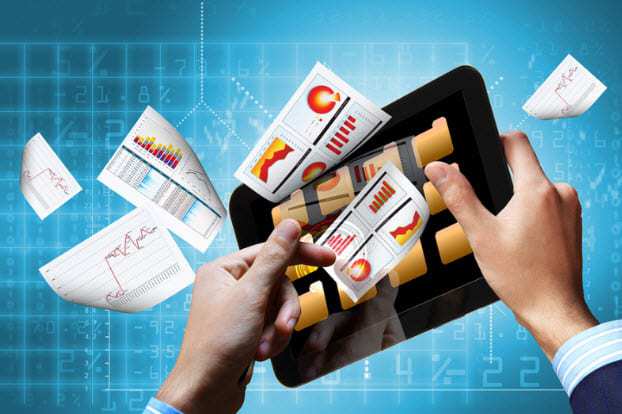 The United Kingdom has notably more tablets per person than the United States or Australia. In the U.K., 60 percent of adults own a tablet. Comparatively, 57 percent of American adults own one. Even fewer – 54 percent – Australians own one. British adults of any age use these devices for shopping more frequently than their counterparts from other countries.

According to Bronto Software practice manager of professional services, Saima Alibhai, “As the UK and US share a lot of history, culture and language, there is a misconception that consumer behavior across the Atlantic is similar to the U.K.” The report also underscored that in the U.K. mobile and tablet commerce trends are similar among men and women. This is not the case in the U.S. and Australia.