A new report has shown that the use of tablets with broadband subscriptions will skyrocket over coming years.

According to the Wireless Operator Strategies (WOS) service report, which was recently released by Strategy Analytics, the tablet commerce world is about to experience an explosive amount of growth that will be continuing over the next five years.

These mobile devices will massively increase in use with broadband subscriptions during that time.

The report indicated that tablet commerce will be very important in mobile broadband subscriptions both in 3G and 4G LTE. This is because there will be an increase in their use by over five times in a period of only five years. When all is said and done, by the close of 2018, Strategy Analytics predicts that there will be 250 million connected tablets being used worldwide.

Operators are seeing some of the broadest tablet commerce growth within emerging markets. 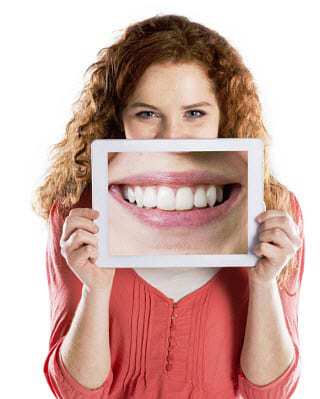 According to the Wireless Operator Strategies executive director, Phil Kendall, “In emerging markets, operators are seeing some success using their own-branded tablets to drive up the total addressable market for 3G / 4G tablets.” He also added that “We are also seeing more ‘comes with data’ models where device purchase includes a free monthly data allowance, such as HP’s DataPass.”

Among the other t-commerce statistics that were included in the report are the following:

• By 2018, there will be 247 million tablet subscriptions. Last year, there were 45 million.
• Not including WiFi connections through tethering, in 2013, only 45 percent of tablets that had embedded mobile connectivity capabilities had a data plan. This means that only 10 percent of all of these mobile devices had a direct connection to mobile broadband.
• LTE is experiencing the greatest growth rates and it will make up 92.4 percent of all tablet subscriptions in five years from now, becoming more popular than 3G.