A new survey from Marketing Land and SurveyMonkey suggest that consumers primarily use their smartphones for in-store research rather than for mobile payments. Mobile commerce is still a relatively new concept to many people and consumer participation in mobile commerce is quite limited. Many people do not feel comfortable with the idea of paying for products with their mobile devices, mostly due to security concerns that they have regarding the mobile space.

The survey shows that approximately 66% of respondents claimed that they used their smartphones in stores. Comparing prices and looking for deals were the most common practices among smartphone users. Some used their devices to consult with social media platforms concerning a particular purchase and find product reviews. Respondents considered shopping support to be one of the best features of their smartphones. 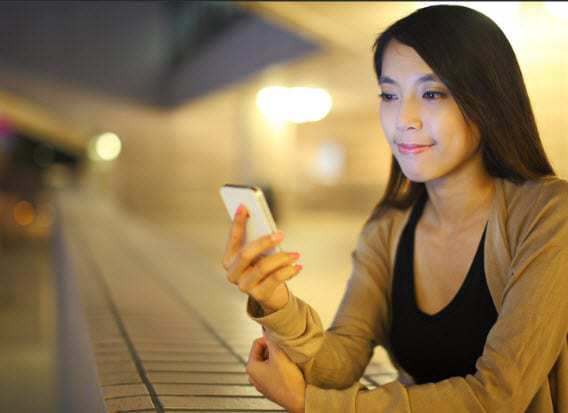 Mobile commerce has been growing rapidly, but it has yet to become mainstream. Mobile payments are often seen as a serious risk to a person’s financial security due to the attention that mobile commerce has attracted from hackers and malicious groups. Several security setbacks associated with some of the most popular mobile commerce platforms have emphasized certain threats, making consumers much less eager to participate in mobile commerce in any significant way.

Despite security concerns, mobile payments are becoming more popular among consumers. Notably, services that avoid the use of NFC technology are gaining the most attention. This is due to the negative stigma that has come to surround NFC technology and its security merits. Services that do not use NFC are also more accessible to consumers, as they do not require a person to have an NFC-enabled device. These types of services must still compete with many security challenges, but consumers appear to favor them over more conventional mobile payments platforms.