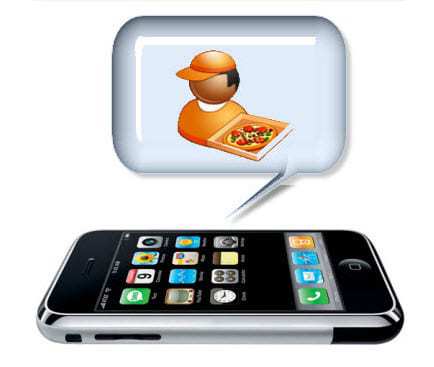 This last Super Bowl Sunday brought a number of victories, not only in the game itself and its players, but also in the mobile marketplace, where records were broken for the number of pizza orders that were made for pizza delivery during the broadcast.

Mobile use as a whole were very popular throughout the Super Bowl game, especially in terms of mobile social media platforms. In fact, there were approximately 12,000 tweets generated every second through the final three minutes of the game, alone.

That said, social media wasn’t the only winner. Mike Randazzo, an independent business analyst, explained that m-commerce also saw tremendous successes. Randazzo had already predicted that there would be some very interesting figures produced by the large national pizza chains.

He wasn’t wrong. He forecasted that those delivery restaurants would see record numbers of orders placed on mobile and online channels, “possibly to a mind-blowing, record-shattering degree.” He stated that, individuals had their mobile devices on and ready, and were using them to generate very strong sales for pizza at a level that has never before been seen.

The Google Blog pointed out that this year’s game was the first time that the broadcast was streamed live, and this created an enormous jump in the searches that were performed in connection to it. It noted that the peak of the searches were performed at kickoff time, and that they came from desktop devices primarily, but mobile phones came in second, and tablets were third in the ranks.