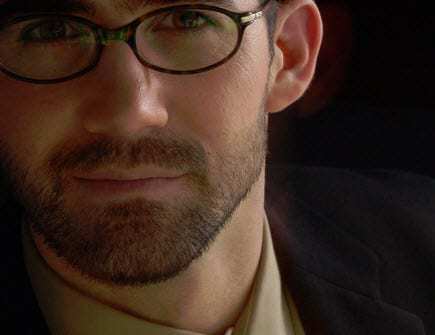 In the age of technology, privacy is constantly under threat. Whether it be financial information or mundane, personal details, privacy has come under fire lately from various groups inhabiting the Internet. Perhaps the greatest protection one could have in this day and age is anonymity. Being anonymous offers a level of protection that is difficult to match, allowing people to hide away information that could be used against them. Anonymity may be coming to an end, however, at the hands of augmented reality technology.

A new study from the Carnegie Mellon University shows that AR technology is advanced enough to identify people based on their face alone. Researchers Alessandro Acquisti, Ralph Gross and Fred Stutzman found that the technology can scour the Internet for traces of a person’s identity, uncovering information as sensitive as Social Security Numbers and home addresses. While such information is vital and can be damaging if used for the wrong purposes, AR can uncover more secrets about a person than just their identity.

Researchers say that the technology can be used to discover a person’s likes, dislikes, hobbies and fears. AR can uncover photos from social media sites and anything else someone has ever posted online. All this can be accomplished with a quick scan of the face and nothing more.

The study was not meant to incite fear, but rather raise awareness of how far technology has progressed and how it can be used for good or ill. Researchers say that there is one impervious technique that can be used to guard against malicious uses of high technology: Do not post sensitive or incriminating information on the Internet. Whether such information is private or not, it can be found one way or another.