A new study from the nonpartisan American fact tank has revealed that most Americans are not familiar with social media bots. Of the 4,500 adult Americans surveyed by Pew, while two thirds had at least heard of these bots, 34% said they were not aware of their existence. That being said, of those who had heard of the bots, 80% believe the accounts are used for nefarious purposes.

The study gives insight into what the average American thinks about these automated social media accounts.

While there are some Americans who claim not to have heard of social media bots, only 47% of those who are aware of them say they are somewhat confident that they can distinguish these bots from real humans. Interestingly, in contrast, in another Pew study, 84% of Americans surveyed were confident that they could recognize fake news.

Overall, the Pew study learned that the American public’s overall impression of social media bots is a negative one. Specifically in regard to news, many feel that the presence of these bots is “pervasive and concerning.” Just over 80% of those who have heard of bots think that at least a fair amount of the news people receive from social media comes from these automated accounts.

“About two-thirds (66%) think that social media bots have a mostly negative effect on how well-informed Americans are about current events, while far fewer (11%) believe they have a mostly positive effect,” according to the Pew Study.

Not everyone feels that social media bot usage is bad.

Even though the study found that public’s overall impression of these bots is negative, it also found that, in some cases, some people supported the use of bots over others. For instance, 78% of those who had heard of bots, support the government’s use of them to post emergency updates. 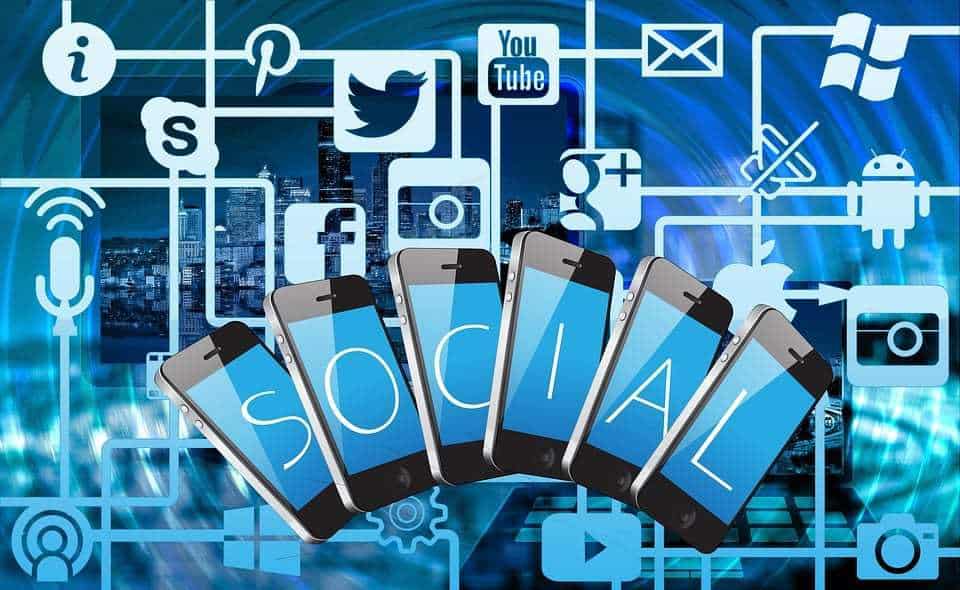 While this Pew study has revealed some interesting findings regarding the public and their knowledge of social media bots and their feelings toward them, it should be noted that the survey results are self-reported. As such, it is possible that people are overstating or understating their knowledge of bots.