An inner-city Buffalo Public school class is aiming to show the president elect they aren’t living in “urban hell”.

A group of inner-city students at a Buffalo Public school are using a QR code embedded map to prove they don’t live in an “urban hell.” The project involves sharing their own personal stories with community members.

The students are from the city’s west side, at the International Preparatory School.

The project will help the kids learn how to create interactive digital maps. Each of the students are in the school’s ninth grade English class. They hope to use the project to teach others about life within their own communities. The QR code embedded map will give people the opportunity to learn more about the communities there.

According to ninth grade student Kayla Jackson, who is participating in the project and who lives on the east side, the project is in response to comments made by President Elect Donald Trump. Trump stated that “African-Americans and Hispanics are living in hell.” Jackson said “I want them to hear good stories about our city, not the bad ones.”

The map will contain a different QR code for each participating student, in order to share their stories. 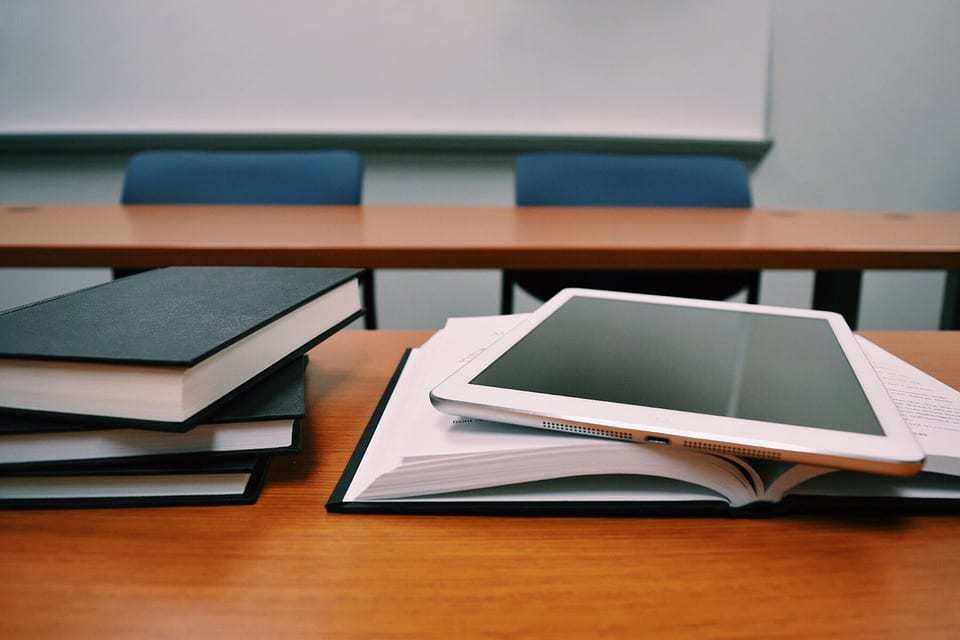 Stephen Goss, the ninth grade teacher spearheading the project, said that Trump’s remark motivated the students in the grade 9 English class to prove him wrong. “A lot of my classes just brought it up kind of naturally and were talking about it,” said the teacher, who is also a University of Buffalo adjunct professor. The English class determined that Trump was incorrect and decided to take it upon themselves to provide evidence to support their arguments.

To bring the project to action, Goss is working with University of Buffalo assistant professor Ryan Rish from the Graduate School of Education. The two are leading the students in their mobile friendly mapping project.

As Jackson put it, “I think Donald Trump is judging our cities based on what he sees and what he hears as far as violence. They don’t ever say nothing like good about us. Even if we did something good you won’t hear about it, but if it was something bad you would hear about it.”

Scanning each student’s QR code on the map makes it possible to hear the stories recorded about their communities. Funding for this project was provided through a small grant and through a fundraising effort.