The SpaceX company shared with the FCC the new number, which is up from 250,000 in March.

SpaceX, the Elon Musk space company, shared with federal regulators in a recent presentation that its Starlink satellite internet service now has more than 400,000 subscribers worldwide.

This new subscriber data shows that the company is experiencing substantial and rapid growth.

The company has been taking in a rising number of subscribers for its satellite internet service, which first launched in October 2020. In just March, Starlink had announced that it had about 250,000 subscribers worldwide. As 2022 began, its data showed that it had around 145,000 subscribers. The subscribers included in these statistics are from both individuals and businesses. 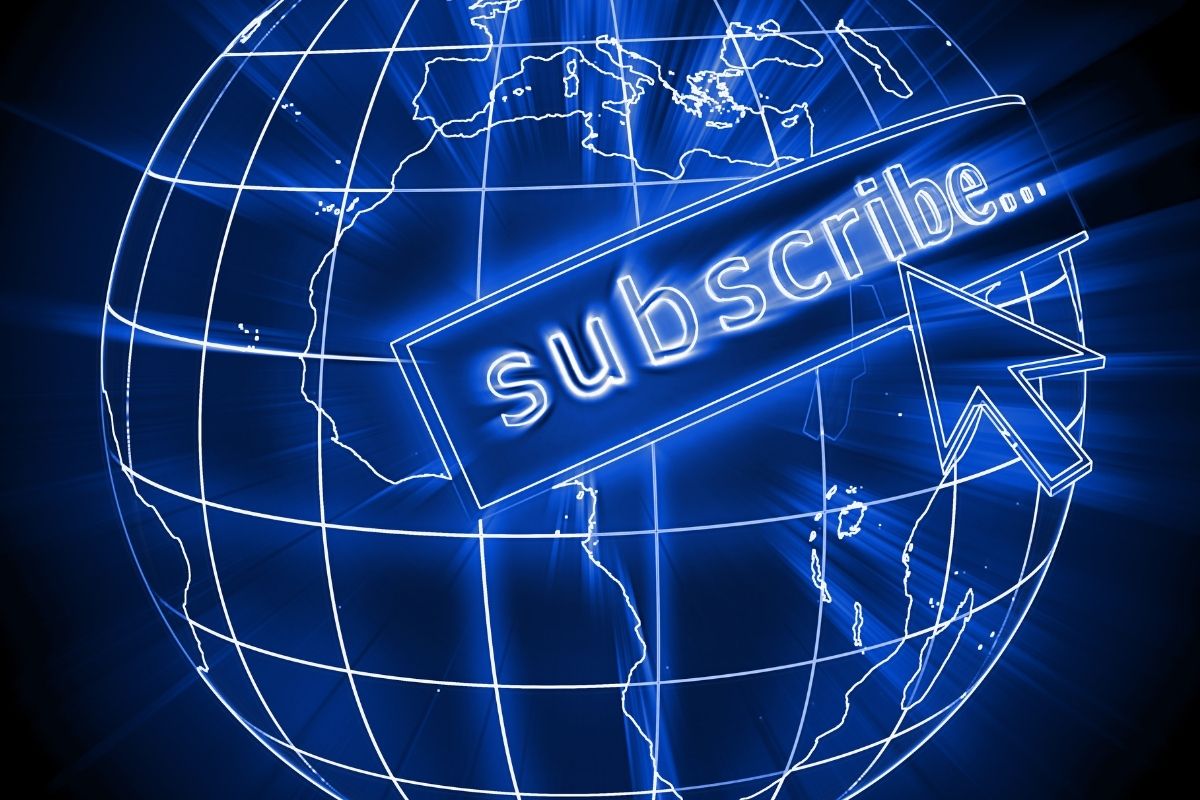 Starlink is the branch of SpaceX that has a substantial satellite network in low Earth orbit. These were designed to provide people anywhere in the world with high-speed internet. The company is using thousands of these orbiting units to construct a system that will provide faster connectivity throughout a broader coverage area than more conventional broadband satellites.

As of May 19, the Starlink satellite internet service is active in 48 states across the US.

The network is also available to users in 36 countries around the world so far. That said, Starlink satellite internet service has its sights set on broadening its availability to the majority of Africa, Asia and the Middle East in 2023.

The official service website provides an availability map which already shows that there are only a few countries left where it isn’t “coming soon”. The countries on that list don’t come as much of a surprise considering their political nature and/or relationship with the United States, where SpaceX is headquartered. They include North Korea, Russia, Venezuela, China, Iran, Belarus, Afghanistan, Cuba and Syria.

There have been about 2,500 Starlink satellites launched to support the company’s global internet network. The service options were notably expanded this year.

The base service is currently priced at $110 per month, not counting the $599 price tag for the hardware that must be purchased up-front. There is also a premium option that is $500 per month, which has an additional up-front $2,500 hardware fee. Starlink also recently added a “portability fee to its satellite internet service, which is $25 per month for users who move their antenna. The company also offers a month-to-month “Starlink for RVs” that allows subscribers to start and pause their service as needed.