Starbucks is releasing a new NFC-enabled product in Japan.

Starbucks is gearing up to launch another gadget in Japan that can be used in its stores. This time around it’s a Starbucks payment pen. Called “Starbucks Touch: The Pen,” the new hardware product is indeed a working pen. Not only can you write with it, but it has an NFC reader that connects to a digital wallet, allowing the user to pay for items at the coffee shop.

The Starbucks payment pen has a drip coffee machine-inspired design, complete with “coffee brown” gel ink, according to The Verge. The gel ink is also water resistant.

The ballpoint pen, which is embedded with contactless payment technology, was developed in cooperation with Zebra Corp. It works with FeliCa technology. This technology was originally launched in 2015 by Sony Corp. The FeliCa contactless payment chips are ubiquitous in Japan and powers Starbucks’ popular domestic card system.

The Starbucks payment pen is the fourth product to be released from the Starbucks Touch line.

This is reportedly the fourth product that the company has launched that is part of its Starbucks Touch line in Japan. Previously, both a phone case and a flask have been rolled out. The latest product to be launched is “The Hug,” which is a tiny handbag that is equipped with NFC. This product, however, was reportedly available only by lottery for a few days back in July.

Japanese consumers who wish to purchase the pen once it is released, will discover that it is available in three colors: black, silver and white.

Moreover, the pens don’t come cheap and cost 4,000 yen (roughly $37) and are preloaded with 1,000 yen (about $9). While it does seem that using a card or a phone to purchase your favorite Starbucks beverage seems more sensible, it’s likely that those interested in purchasing the pen are buying it more for the novelty than for the pen’s NFC capabilities alone. 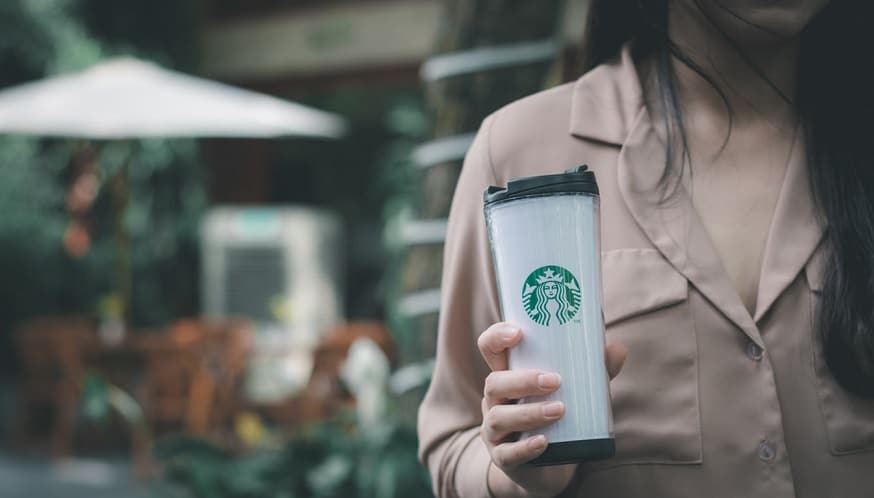 The Starbucks payment pen will be released in Japan on September 25, 2019 and will be available to purchase at the company’s online store.