One quarter of all purchases made at the coffee chain are completed through the use of smartphones.

Starbucks mobile payments currently compose 25 percent of transactions made with the café giant. This figure takes into account the purchases made across the United States. It does not represent the statistics from other Starbucks locations around the globe.

The Mobile Order and Pay transactions had made up a considerable 6 percent of the total.

In September, that figure for Mobile Order and Pay transactions rose to 7 percent. This helps to further underscore the considerable success of Starbucks mobile payments. It also helps to explain why the coffee giant is continually referred to as a prime example of the successful implementation of mobile wallets.

Mobile payments solutions have struggled to take off in the mainstream across the majority of the world. This includes the United States. In the U.S., the majority of people have a bank account and/or a credit card. They are used to the process of using cash or plastic and find it to be convenient and secure enough that they are not necessarily seeking an alternative.

Therefore, the Starbucks mobile payments platform had to be designed in a way that would be highly convincing to use. 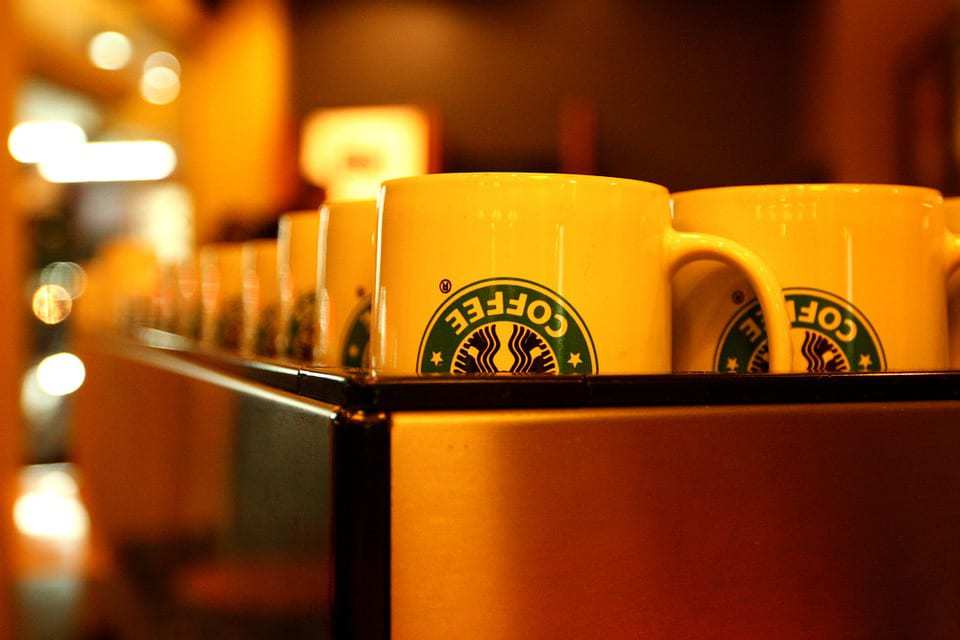 This appears to be exactly what Starbucks has accomplished. Where large mobile wallets such as Android Pay, Apple Pay and Samsung Pay are seeing considerable growth but are far from mainstream, one quarter of all purchases at Starbucks are completed over a mobile phone.

The Starbucks mobile payments mobile Order and Pay service originally rolled out throughout the United States just over a year ago. It first began in September 2015 and has been taking off with the same enthusiasm as its payment app had seen upon its original launch.