The popular café chain intends to invest a considerable amount of money into improving its application.

Starbucks has become exceptionally popular as a coffee chain and over recent years its mobile app has played a huge role in its ability to differentiate itself from the rest of the increasingly crowded café market.

In terms of its success with mobile payments, it is virtually unparalleled and is often seen as the ultimate success story.

Starbucks has moved exceptionally strategically and has already poured a massive effort into creating an extremely functional, convenient and appropriate mobile app. Clearly, it has paid off. Now, it will be boosting the spending it makes on its mobile application and it will do so throughout this year, particularly after having seen such an exceptional year in 2015 when it comes to the smartphone channel.

By the time last year came to a close, 21 percent of all U.S. Starbucks transactions were being made through the mobile app. 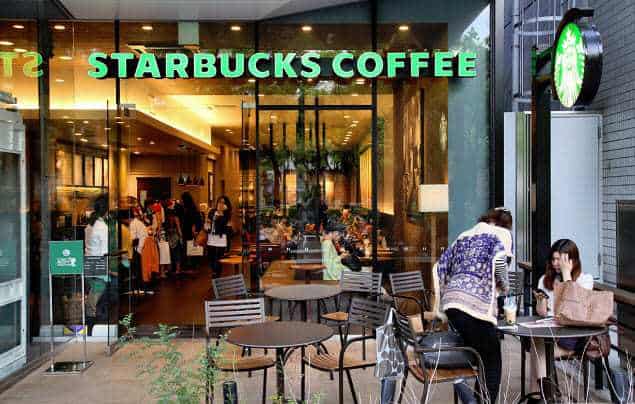 This has brought the mobile application into a much more central position when it comes to the core business strategies being maintained by Starbucks, said Adam Brotman, the chief digital officer for the coffee chain. In 2011, the café giant launched its first smartphone app and was using QR codes in order to make it possible for customers to use their cell phones as loyalty cards. With the application, they could collect points that would reward them with items such as free drinks.

More recently, the Starbucks app has turned into a more complete consumer experience as it also allows people to order their coffees and food and even pay for what they buy. Moreover, they can use the app in order to receive official promotional messages from the company which they can choose to use or to ignore.

Data recently released by Salesforce has suggested that using in-app marketing techniques is becoming a central strategy for a rising number of companies. This year, 54 percent of marketers have said that they use mobile apps in order to be able to gain exposure for their marketing campaigns, representing a 98 percent growth rate over 2014.