Fans who wanted to celebrate Force Friday had a fun AR game to do it with as Labor Day weekend launched.

The free game was available from Force Friday through to Sunday on Labor Day Weekend.

It was a free and interactive opportunity that went alongside the sale of a huge amount of Star Wars Merchandise. The global Force Friday event is in celebration of the upcoming “Star Wars: The Last Jedi” movie release. It came with a huge launch of merchandise and, of course, the Star Wars augmented reality game. Retailers also hosted a number of themed special events and activities in order to draw fans. These included exclusive gift giveaways as well as “midnight madness” store openings.

To participate in the Find the Force augmented reality experience, fans who downloaded the app needed to visit any of 20,000 participating locations over the weekend. There, they could hunt and battle to their hearts’ content. 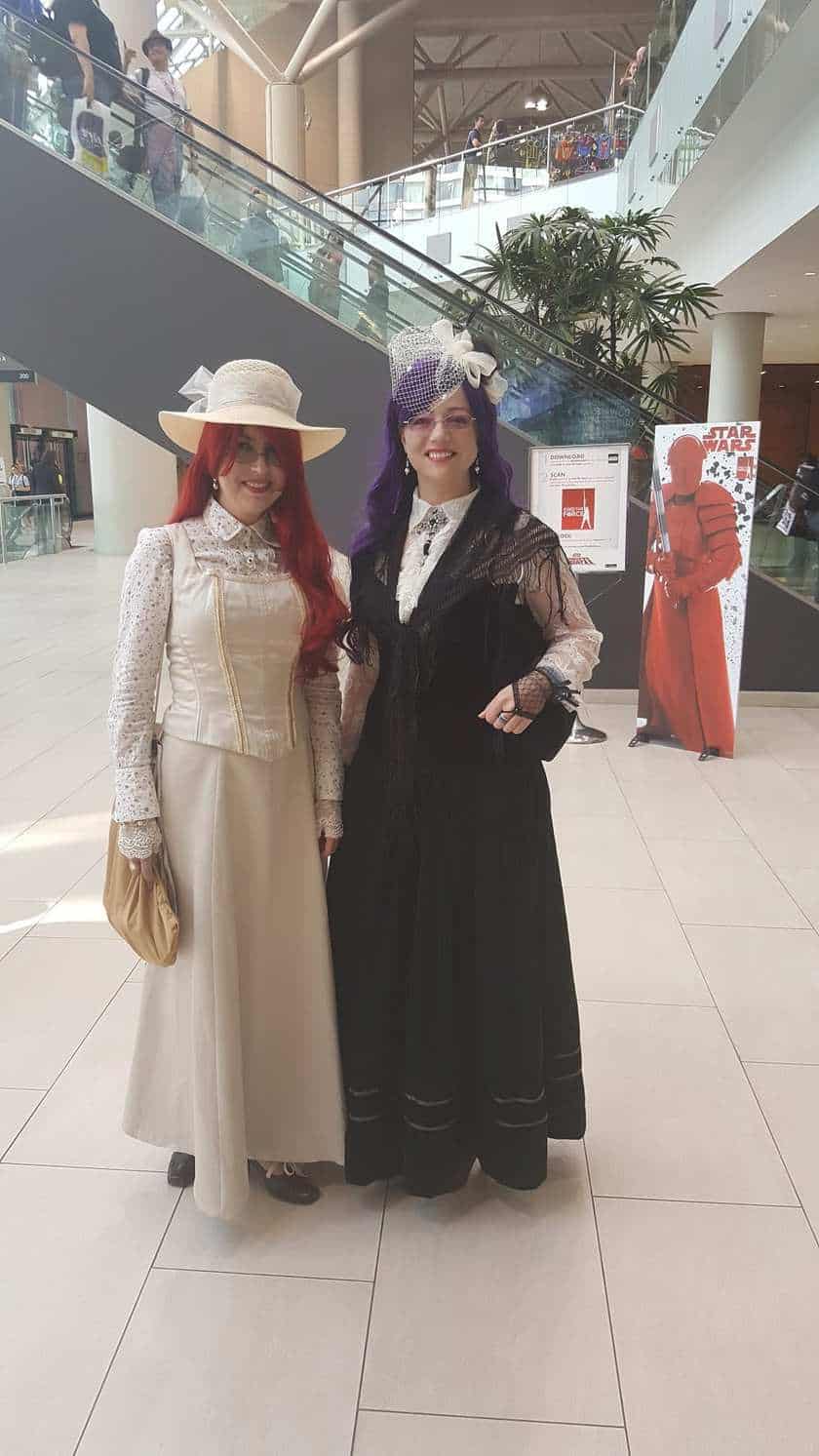 “Star Wars has always championed new technology, and we are excited that augmented reality will allow fans to experience the universe in a whole new way,” said Lucasfilm president, Kathleen Kennedy.

The AR app game was especially popular at events such as the Fan Expo 2017, which took place in Toronto, Canada, over the long weekend. The event was attended by well over 120,000 people and it featured several Star Wars themed components. Attendees in costume or dressed as regular everyday people were using their smartphones to play along.

The Star Wars augmented reality game launched directly from the main brand app. From there, players could unlock additional AR experiences by searching throughout participating locations such as the Fan Expo and many different stores worldwide. They simply needed to look for the “Find the Force” logo, scan it with the phone camera and receive a data chip for each new character that was scanned. The more chips a participant received, the more rewards they received in the mobile game app.