Owner of a Toronto-based mobile coffee shop says she lost $14k in payments made through Square.

Monica Mustelier, a Toronto business co-owner of Little Havana mobile coffee shop lost CA$14,000 (US$10.5k) to a Square payment technical glitch and it seems that Mustelier may not be the only one.

Square won’t say if the issue is widespread.

According to CBC News, a glitch in the popular Square payment technology is causing financial frustration for some of the mobile payment company’s users.

When asked if it is a widespread issue or if Mustelier was the only case, Square wouldn’t confirm or elaborate on the subject.

The Square payment issue began for Moustelier back in August.

While Moustelier has been using Square without any problems for the past three years, she said she noticed in August that thousands of dollars in sales revenue were not being transferred to her TD Canada Trust bank account.

“I want them to fix it and I want our $14,000,” she told CBC. “It’s been really frustrating because I’ve been spending at least two to three hours every day going between Square and TD when I could actually be drumming up business for us.”

Mustelier was worried that more money would go missing if the coffee shop continued to use Square and made the decision to accept cash-only payments. This decision has hurt her co-owned business as Mustelier approximates at least 80% of their customers use credit or debit cards, which has resulted in a notable loss in sales.

For a month, calls were made to both Square and TD to have the problem resolved. However, it wasn’t 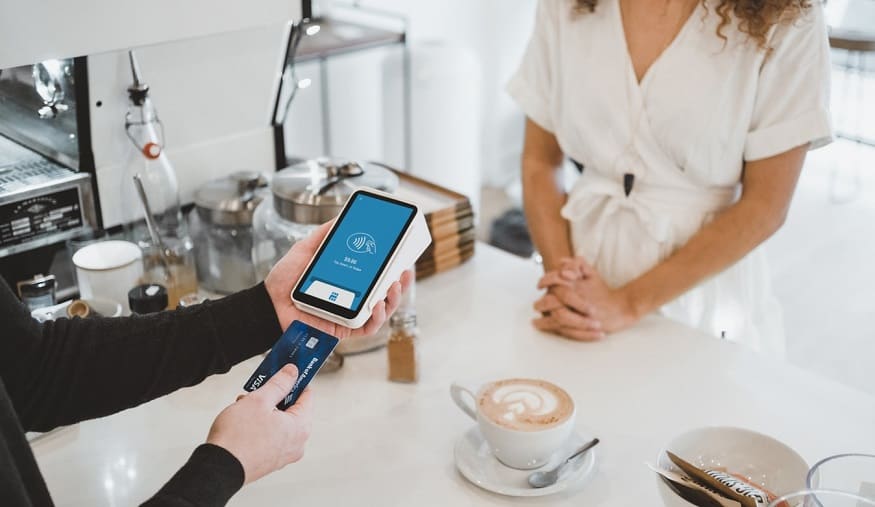 until CBC News reached out to Square that the funds were finally located. That being said, the missing $14,000 has yet to be returned to Mustelier, raising even more questions about the Square payment glitch.