The music streaming service is adding Spotify Codes to its mobile app to simplify feature usage.

New Spotify QR codes are helping the streaming service app to be more user friendly. The barcodes, called “Spotify Codes” are meant to make all the different spotify features simpler and more direct.

The mobile app users can scan QR codes for every one of the songs to share the tunes they like.

The Spotify QR codes work by providing a unique barcode for each song. That way, if they want to share a song with another mobile device user, the process is very direct. The first user can simply open the song, playlist or artist page on their own device. Then the second user can use their own device to scan the unique QR code from that song, playlist or artist page. That directs the second user to that same target. 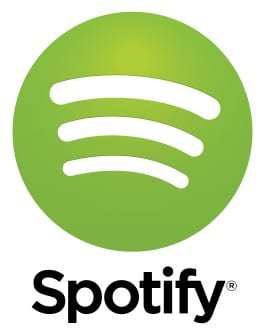 The Snapcodes from Snapchat give users the chance to share their unique QR codes to automatically connect users by sharing account details with each other.

The new QR code reader feature is available in the Spotify app simply by clicking on the search option in the application. This causes a camera icon to appear in the upper right part of the screen.

The new Spotify QR codes are a part of the latest update to the streaming service application. It’s meant to offer users a new way to share music in order to give people more reasons to use and interact with the service. Moreover, it also encourages a greater social component to the use of the app, which appears to have become a growing focus for the app design. This is an extension of the recent statements made by Facebook.

The Spotify Codes announcement follows closely on the heels of one recently made by Facebook. That social network revealed that it would be integrating its Facebook Messenger with Spotify. That announcement was made during the F8 in April. The F8 is the social network’s annual developer conference.