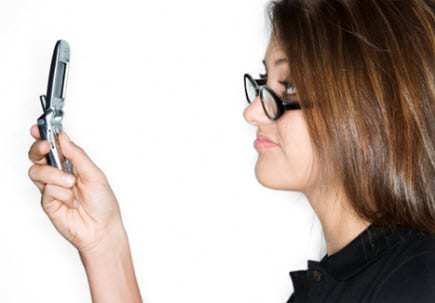 Spamming techniques under a watchful eye.

Text messages have become the latest target for marketers who use spamming techniques to reach a broad audience in a similar way to that which has already been filling email junk folders for many years.

According to Ferris Research, in 2011, it is estimated that American consumers received approximately 4.5 billion texts with spam ads. This was more than twice the number that was received in 2009, when there were an estimated 2.2 billion spam texts.

Though the problem has not yet grown to the degree that it has reached in the e-mail sphere, it is certainly an increasing problem among the more than 250 million text message-enabled mobile phones in the country.

According to a Federal Trade Commission lawyer, Christine Todaro, “Unsolicited text messaging is a pervasive problem.” She added that “It is becoming very difficult to track down who is sending the spam. We encourage consumers to file complaints, which helps us track down the spammers, but even then it is a little bit like peeling back an onion.” The Federal Trade Commission is a consumer watchdog agency.

Though many spam text messages are merely annoying but harmless marketing, experts are warning that a growing number – in fact, the large majority – is much more dangerous. With a single tap on the touch screen, users of smartphones can easily risk registering for a fraudulent service that is impossible to cancel.

Other texts lure mobile device users in by offering a free gift card or other form of attractive reward, simply for taking a survey which requires them to reveal various forms of personal information, such as their mailing addresses, personal details, and transaction history, which could allow the unethical marketer to sell the data onward to other unethical marketers, or could even give identity thieves access to the mobile user’s bank account.

Though it may be possible to stop an ethical marketer’s future texts by replying with the words “no” or “stop”, in the case of unethical marketers, this is not a signal to unsubscribe, but is instead a confirmation that the number is still in effect and that someone is reading the texts that are received.