A recent report has revealed that the company will be reducing the positions in its Southern Swedish unit.

According to reports on Swedish Radio, Sony Mobile Communications has now announced that it will be reducing its workforce by 1,000 positions in its unit in the southern part of the country.

Staff members at the southern Sweden location of the company were told at a meeting on Monday.

The job cuts at Sony Mobile will be impacting the consultants and employees at the Lund unit. The layoffs are going to represent nearly half of the entire workforce at that location. At the moment, there are about 1,800 employees at the firm, as well as an additional 400 consultants throughout Lund. This announcement follows closely on the heels of some considerable losses that were announced earlier in 2015.

Sony Mobile has been facing a considerable struggle as the competition in this market thickens. 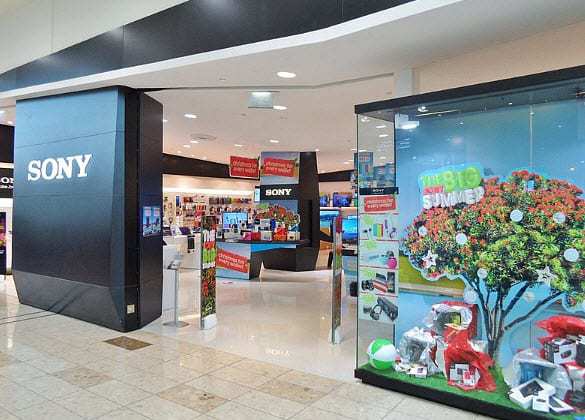 Rivals such as Samsung and Apple have been taking a growing share of the smartphone and mobile devices market away from the company, leading it to be forced to choose to reduce its workforce to a dramatic degree.

Back in January, there was already an announcement made in Tokyo by the company’s management. At that time, it stated that there would be a total of about 2,100 job cuts that would be made worldwide. There have already been about 800 jobs lost in China. This leaves an additional estimated 300 jobs that will be reduced on a global scale.

According to the Swedish Association of Gradual Engineers, of which there are 850 members at the Lund location, the cuts are certainly regrettable. The association is now calling for a combined action of corporations and local governments to help to make sure that Sweden does not experience a “brain drain” as people seeking jobs in advanced technology may need to look outside the country in order to become employed.

Sony Mobile was originally created back in 2001 as a joint venture (50/50) with Ericsson, which was known as Sony Ericsson. The next year, Sony bought out Ericsson’s half and recreated itself under its current name.