Amid a tide of rumors suggesting Apple’s interest in developing wearable technology and Google’s plans to launch augmented reality glasses, Japanese technology giant Sony has made a surprising move. Sony has unveiled its SmartWatch 2, which it hopes will revolutionize the mobile market and have a major impact on consumers that are interested in wearable technology. Notably, the SmartWatch 2 is equipped with NFC technology, which significantly expands its potential uses over those of its eventual competitors.

NFC could open many doors for wearable devices

NFC technology allows for data to be transmitted over short distances. This technology is most often seen in mobile devices like smartphones and tablets and is not necessarily common in devices like watches. Because NFC can be used to effectively transmit data, it is most often used in mobile commerce as a way to facilitate transactions from a mobile device. The technology can also be used to share music, videos, and pictures with others, but has received the majority of its acclaim in the mobile commerce space. 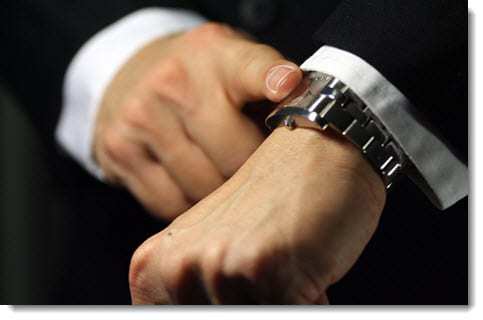 Sony has high hopes for SmartWatch 2

Sony expects to sell more than 41 million smart watches by 2016. There are already more than 200 unique mobile applications that have been dedicated to the smart watch and Sony suggests that there is a great deal of interest from developers around the world concerning its SmartWatch 2. While Sony has not yet revealed how much its new wearable, NFC-enabled, device will cost, the company is likely to be the first to bring a new generation of advanced wearable technology to the global market.

This is not the first time that Sony has released wearable technology, of course. The first SmartWatch was launched in 2012, but is widely regarded as being a commercial failure. The SmartWatch did not offer features that were appealing to consumers given that many of these consumers have access to smartphones and tablets that are somewhat more advanced than the initial SmartWatch. Sony believes that the upgraded SmartWatch 2 will fare better in the current market.