A regulatory filing was found to include an agreement to pay the fee if the deal should fall apart.

Both Twitter and Elon Musk have each agreed that they will pay the other side $1 billion if they should become the reason that the social media platform deal should fall apart.

This was a component of a regulatory filing for the $44 billion takeover deal of the company.

The $1 billion termination fee is a common component of sizeable takeovers like the one proposed for the social media platform. This step makes certain that both parties – in this case, Elon Musk and Twitter – are negotiating in good faith. It is also known as a “no-shop” provision, that stops a company from being allowed to “solicit, initiate, knowingly encourage or knowingly facilitate any substantive discussion, offer or request that constitutes or would reasonably be expected to lead to a competing acquisition proposal.” 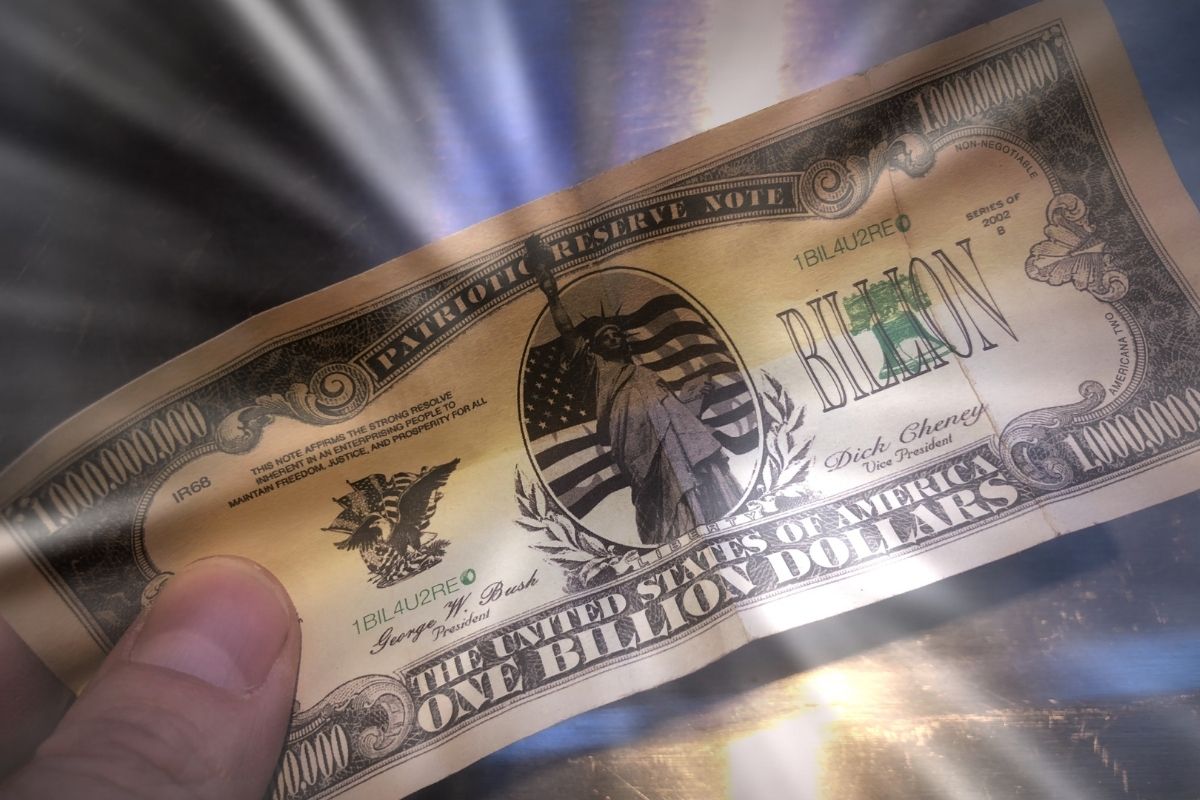 According to the regulatory filing, the deal states that if Twitter’s board of directors recommend to shareholders that they reject the takeover offer made by Musk in favor of takeover by another party, the company must pay $1 billion to Elon Musk.

Twitter’s board of directors agreed to this provision, despite their initial efforts to turn Musk away, having adopted a “poison pill” plan meant to make a takeover more challenging by buying more time for another offer to be made by another party.

The poison pill strategy was removed so it won’t stand in the way of the social media platform takeover.

When no alternative offer arrived, the company said within the agreement filing that it has “taken all action necessary” to be sure that the poison pill won’t apply to the proposal put forward by Elon Musk.

On the other hand, Elon Musk is also required to pay $1 billion to Twitter in the event that he decides to terminate the deal.

Musk has already committed to paying $21 billion in cash as a part of the social media platform takeover. That said, he hasn’t yet disclosed much information with regards to how he intends to come up with that money. One of the strategies analysts suspect he will take will be to sell a chunk of his huge stake in Tesla. This is so widely believed that it caused the electric automaker’s value to plummet by $100 billion earlier this week.