The World Cup is exploding with excitement and as everything comes together for this massive soccer event in Brazil, social media marketing is already making a tremendous splash in advertising and is expected to become more important than it ever has been before throughout these games.

Television and radio have always been tremendously important, but mobile and social are stepping into the battle.

Social media marketing is taking off at full force for the 2014 World Cup. While television and radio are expected to hold their traditional positions in advertising, mobile and social will be opening up additional doors for brands and companies to reach out to consumers in a highly effective way. When it comes to the area in which overall resources and efforts are being directed, Facebook, Twitter, and YouTube are certainly cleaning up.

In fact, the Brazil World Cup may be the largest social media marketing event in history, so far. 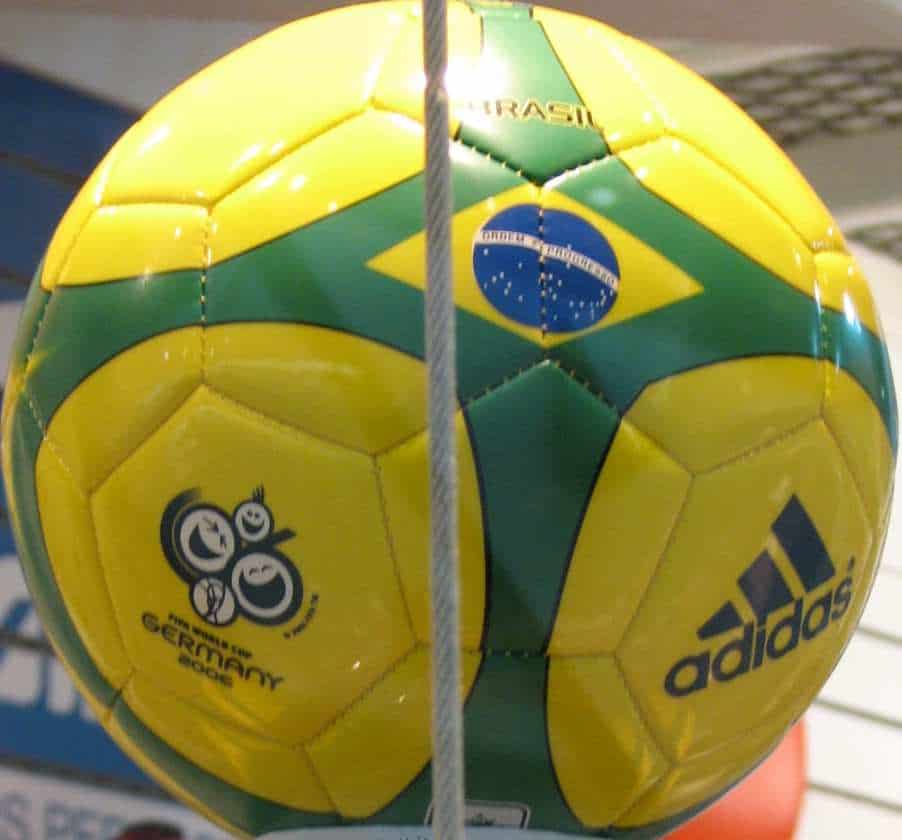 During the last World Cup, in 2010, it was estimated that about 20 percent of the overall marketing spend was digital – including online over PC, mobile, and other channels. However, it is clear that this year’s event will have brands spending a great deal more on digital. Adidas, for example, is now choosing to spend a greater amount on its digital marketing than it will on television advertisements.

According to the Adidas football global brand marketing director, Tom Ramsden, “It’s not about a need to do ‘the big TV ad’,” he explained that “This will undoubtedly be the most social World Cup ever and probably the most social event in history.”

Twitter has underscored the intensity of a strong social media advertising strategy by pointing out that even before a ball was kicked for the first time in Brazil for the 2014 World Cup, there had already been more posts about the event than there were throughout the entire 2010 tournament.

The head of the global World Cup effort at Twitter, Lewis Wiltshire explained the power of social media marketing in this year’s tournament by explaining that “The 2010 World Cup was the largest period of sustained activity for any event in Twitter’s history,” adding that “In early March we had already passed the total number of tweets generated around that tournament, so Brazil is huge.”