According to Larry Page, the chief executive officer at Google, Facebook doesn’t know what it’s doing when it attempts to create a quality social media marketing product that is up to the standards of the best in the industry.

Page recently opened up in an interview about his opinions regarding the problems at Facebook.

He shared what he felt were some of the problems that he had seen at the most popular social network in the world, which currently boasts a membership level of one billion. Page expressed that one of the reasons that Google+ was created in the first place was because it was evident to his company that the social media marketing and network user experience.

He went on to share the precise areas in which there were social media marketing and other struggles.

Page explained that “We had real issues with how our users shared information, how they expressed their identity, and so on.” He added that “And, yeah, [Facebook is] a company that’s strong in that space. But they’re also doing a really bad job on their products. For us to succeed, is it necessary for some other company to fail? No. We’re actually doing something different.” 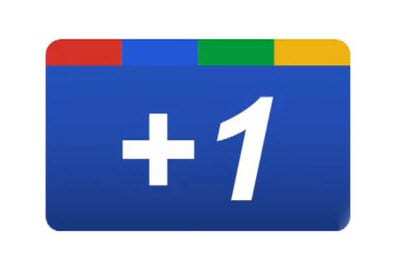 The Google CEO explained that he believes that it is “outrageous” to claim that the social media marketing space is large enough for only one company. He gave the example of their own search engine and the claims that people had made that they would fail because there were already five large players in that area. But, because they did something different, he says they were able to excel.

These opinions were expressed before the Graph Search was unveiled by Facebook last week. That said, Page said that Google doesn’t concentrate very much on “the competition” when they make their steps to grow, develop, and move forward. He stated that when it comes to social media marketing or any other aspect in which his company is involved, the focus is on running the company well. He stated that it concerns him that the primary priority of many businesses is to watch the competition and always try to beat them, but that this is not Google’s style.