A recent report has now been released that has helped to illustrate the use of these networks worldwide.

The use of social media marketing is far from new, and while the world may have its guesses as to where it has the greatest potential, some are quite surprised to find that their expectations do not meet the actual statistics.

Many people find it easy to assume that people in the United States are the most socially connected.

With the tremendous amount of time spent on Facebook, Twitter, Google+, and Pinterest by Americans, it would be natural to assume that the United States is the country that has the largest number of socially connected people and that it presents the greatest social media marketing opportunity worldwide. According to the latest statistics, however, this is not actually the case. 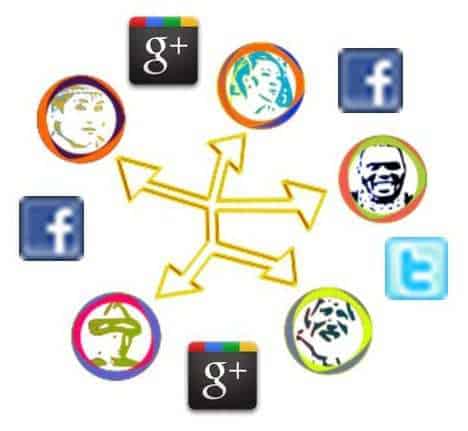 Instead, there are many other countries in which social media marketing is taking off through more connections.

A recent poll of users of social networks worldwide, which was conducted by Tyntec’s telecom experts, involved the participation of individuals who were regular users and were between the ages of 18 and 55. It illustrated that American’s aren’t the leading users of these networks, at all, and therefore don’t necessarily present the largest possible social media marketing opportunity. In fact, it is Brazil that holds that status.

In Brazil, 55 percent of people check their social network accounts a minimum of once per day. This is far greater than the United States, where that figure was 34 percent. In the United Kingdom, 46 percent checked on a daily basis, while Russia’s figure was 41 percent.

Much of this activity is occurring over smartphones, which is opening up the opportunities for social media marketing with a focus on mobile devices. Data from the same report indicated that the United Kingdom has the highest percentage of people who have cell phones with the capability of accessing the internet, at 67 percent. Russia was next, at 63 percent, followed by Brazil at 57 percent, and then finally the United States at an estimated 49 percent of its people having internet access capabilities over cellular devices.