Paid social is not taking up a very large percentage of the complete amount being spent by marketers.

The results of an eMarketer study have now been revealed and they have shown that among the vast majority of participants in the research, a maximum of 10 percent of a total marketing budget was being spent on paid social media marketing.

This study was conducted by STRATA, which is a media software company.

It was determined that among 92 percent of the respondents who took part in this social media marketing study, the spending that they made on paid social was no higher than a mere 10 percent of their overall budgets. This shows that marketing dollars still are not being designated for that channel in massive amounts when compared to other digital channels. 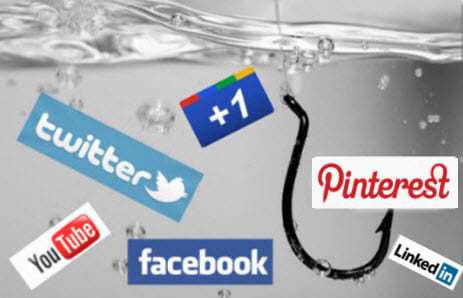 The social media marketing study went on to look at the ways in which the money was spent.

The research requested that its participants provide information regarding the type of social media marketing networks they would be most likely to use for spending on paid campaigns. In this area, Facebook was by far the winner. More than 90 percent of the respondents said that this would be the network that they would choose for a paid campaign for a client. Next were Twitter and YouTube, which almost tied, with Twitter at 53 percent and YouTube at 55 percent. LinkedIn held its own at 35 percent, with Pinterest and Google+ notably behind the winner at 25 percent, each.

Beyond this, a quarter (25 percent) of all of the participants said that they felt that paid social media marketing gives them a better ROI than the same efforts done for free. This indicates that while the spending still remains low in terms of the overall percentage of the budget, there is still faith that paying for results over this channel does generate a larger amount of engagement and, therefore, a boost in the return on investment.

When combined with the results of other studies that have stated that paid social media marketing will continue to grow, this suggests that while things still seem limited, now, they are on their way up.