Marketers have been experiencing more tangible results from their efforts over social networks.

ExactTarget has recently released a new report that provides the findings of a recent study which indicates that just over one third (34 percent) of marketers are now observing a notable return on investment (ROI) from having included social media marketing as a part of their overall strategies.

This data was only one insight that was provided by the survey that was recently conducted.

The survey involved the participation of over 2,000 marketers from countries spanning the globe. Among those respondents, 78 percent said that they had an active engagement in social media marketing. Among those who do use those networks, 57 percent have been using platforms such as Facebook and Twitter as an element of their online and mobile marketing strategy.

Of those using social media marketing, a considerable half have said that they have a clear ROI from its use. 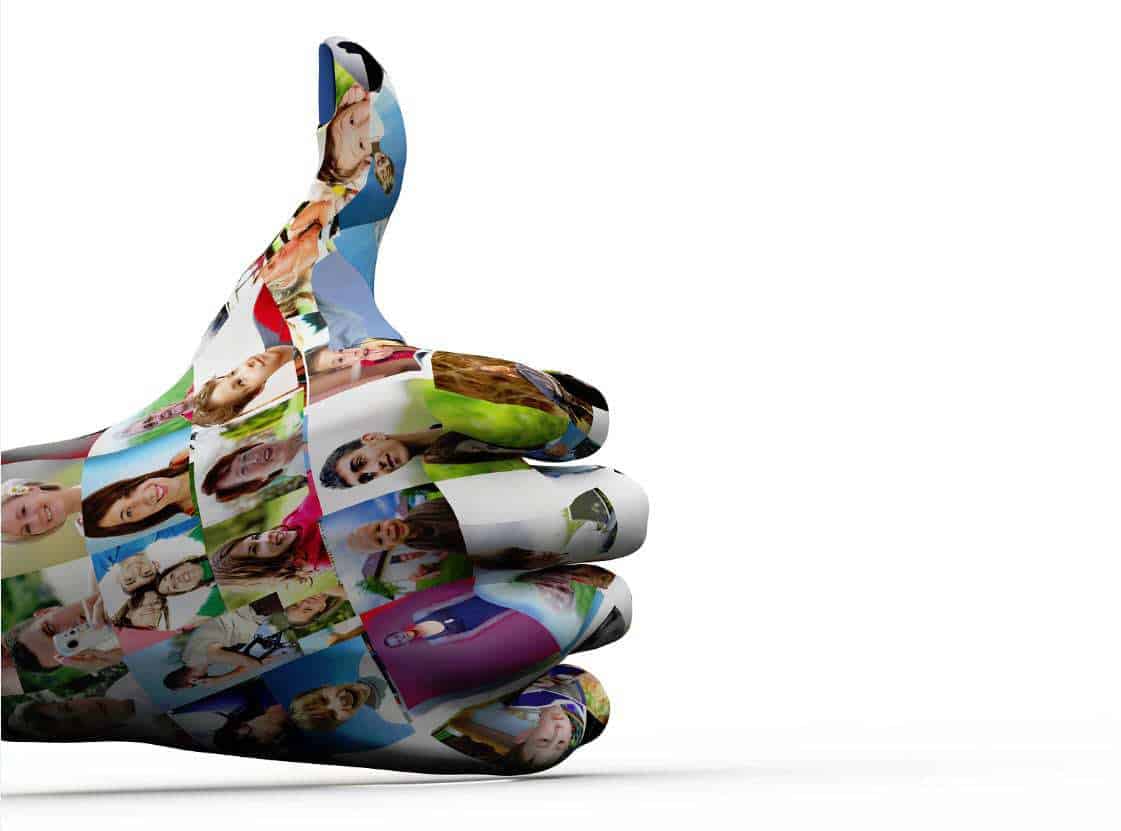 Around half of all of the survey participants have stated that they were definitely seeing an ROI and benefits from their work on the platforms of social networks. When all was said and done, there was a considerable 66 percent that said that their use of this channel in advertising has had a positive impact on their business.

What’s more, it is also providing a measurable level of positive results to allow companies to remain optimistic about their use of the channel into the future. Among the participants in this study, a tremendous 86 percent feel that social media marketing is either currently generating a return on their investment or that they believe it will begin to do so in the not too distant future.

Marketers are also intending to pour more into their effort over this channel. They aren’t just predicting that they will see improving results over these means into the future, they’re actually counting on it. Among the marketers in this survey, 57 percent said that they intended to boost their spending for ads over social media throughout 2014. With the dismal predictions recently made about the use of Facebook over the next few years, this could be a striking marketing trend.