A recent study has revealed that a person’s age helps to determine the networks that they will use.

The results of a new social media marketing study conducted by ComScore has shown that the social network mobile app on which an individual spends the most amount of time can help to reveal his or her age.

When it comes to the youngest demographic, the network app most likely to be used was Snapchat.

Social media marketing firms may find it interesting that in the United States, 71 percent of Snapchat users are between the ages of 18 and 34 years old. On the other hand, Facebook has the smallest percentage of users within that same age range. Only 38 percent of its users are between the ages of 18 and 34 years. The situation at Twitter isn’t all that different, with 41 percent of its users being from that age group. Equally, Facebook had the largest percentage of users who were within the age group of 65 years and up. In fact one tenth of the Facebook users in the United States have reached the age of retirement. Conversely, only 1 percent of Snapchat users have reached that age.

This data should be considered very insightful for social media marketing, despite the fact that it included only adults. 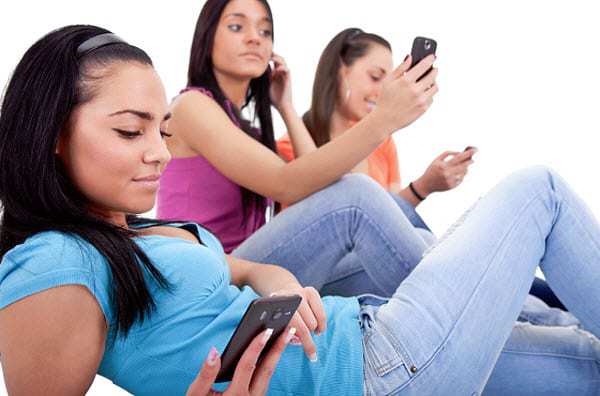 This ComScore study, “2015 U.S. Digital Future in Focus”, did not include statistics with regards to the use of social media by people under the age of 18 years old.

That said, despite the fact that Facebook has the smallest percentage of people in the 18 to 34 years age group, it is still, by far, the dominant social network. A tremendous 81 percent of everyone over the age of 18 in the United States that is active online has a Facebook account.

Among the other social media marketing networks that are popular within the youngest adult age group include Tumblr, Vine, and Instagram. The research indicated that people older than that age group tend to find more sophisticated platforms more appealing, particularly those that are more established. Aside from Facebook, this includes Twitter, Pinterest, and even Google+.