This was all accomplished with a single hash tag #nomakeupselfie, which went viral.

Cancer Research UK has benefited social media marketing at its very best and has managed to raise £2 million in a period of only 48 hours after its viral campaign began, centered around the #nomakeupselfie hashtag that included pictures which were being posted by women.

Though the charity was not the creator of the craze, itself, it was certainly the benefactor.

Through the power of social media marketing, over 800,000 donations were sent to Cancer Research UK by texting the shortcode 70099 with the word BEAT, in order to make a £3 donation. After the first 24 hours, £1 million had already been achieved, as women encouraged each other to “take the plunge” and post selfies of themselves without any makeup to the hashtag. In the second day, the total doubled.

This is a very similar social media marketing achievement to the “Dare to Bear” campaign from October 2014. 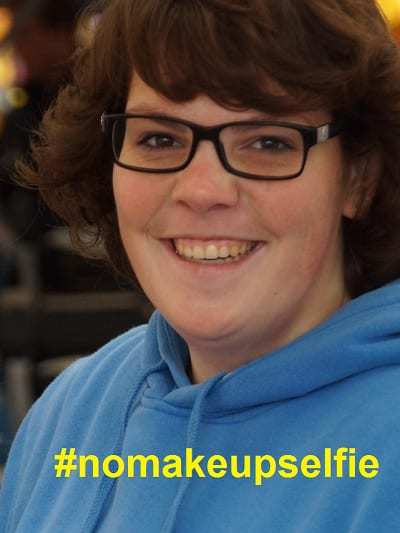 That campaign was run by Escentual and it built into a phenomenon that encouraged women to skip wearing makeup for a full day in order to help to raise money for Breast Cancer Awareness Month. Facebook, Twitter, and Instagram have all found themselves flooded with #nomakeupselfie photos of women ranging from the general public to some well known celebrities.

That said, while the trend started out primarily for women – as the entire focus was on taking a selfie without makeup, and women are the primary users of these cosmetic products – men have also started to take part in the campaign. They have discovered their own way to stand out to promote awareness – by wearing makeup. This has allowed their statement to be just as powerful as that of the women who have gone without it.

According to the Cancer Research UK director of communications, Carolan Davidge, “Thanks to people choosing to donate to us as part of the #nomakeupselfie trend, we’ve been overwhelmed with donations and support in the past 48 hours.” She went on to point out that the organization wasn’t behind the trend, so she is thrilled to see that this social media marketing campaign began organically through men and women who wanted to use their selfies in order to help to save lives.