The commercials during this multimillion dollar commercial and advertising opportunities have huge digital components.

Although it was clear that social media marketing had made a place for itself in the heavily viewed Super Bowl commercials, last year, this year’s story made it clear that this channel isn’t just a side note, anymore, but that it has become a central focus.

The hope from advertisers is that the added influence will extend the benefit of the ad beyond 30 seconds.

For many years, the Super Bowl has been the top American sporting event for its branding opportunities. Until this year, there was little indication that social media marketing had made its way into those ads and that a growing portion of overall advertising budgets was being poured into the channel. This year, that changed considerably as it became much clearer that social advertising was spreading online and that television advertising is an important part of that.

From pre-releasing commercials to on screen hashtags, social media marketing was ubiquitous this year. 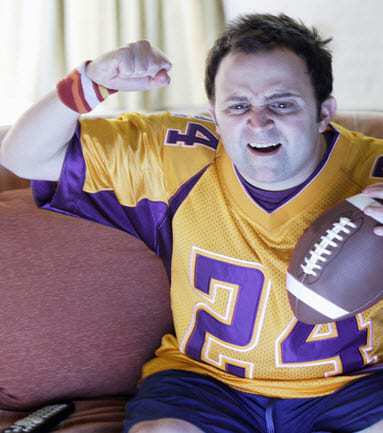 Whether it is the fact that brands are seeing a much clearer and larger ROI from their social media advertising or whether they all learned an important lesson from the enormous promotion success from Nabisco’s Oreo cookies last year, when the power failed in the middle of the game between the San Francisco 49ers and the Baltimore Ravens, social media marketing companies did not fail to take the lesson and apply it this year.

Brands have long recognized that many of the game’s viewers are watching specifically for the Super Bowl ads that will be shown along the way. According to the vice president for North America of Jaguar, Jeff Curry, “What people want is to have a real-time engagement with the brand. And that’s the beauty of social media—it allows you to do that.” Jaguar’s brand was featured during one of the coveted spots at halftime, running for 60 seconds as a part of their “Good to Be Bad” campaign.

That said, beyond the commercial, itself, Jaguar’s team of over 30 staffers were working on social media marketing from kickoff to the final second on Facebook, Twitter, and Google+, among other outlets and networks.