Though the social media marketing efforts of big brands may have faced some massive struggles before the 2014 Winter Olympics in Sochi were able to get started, the top networks have still been heavily employed by the athletes and the sponsors now that the games are nearing a close.

In fact, the trends have turned around as many have used their accounts to great benefit.

Beyond the record breaking number of Tweets and Facebook posts from the Olympians, themselves, everyone from companies to celebrities have been adding their own messages about the Winter Games. President Obama even took the opportunity to congratulate the U.S. Hockey team following their thrilling victory over Russia. That game, alone, managed to generate nearly one million tweets. Overall, there have been a total of 18.4 million tweets about the U.S. Olympic hockey team, according to data from Long Island Newsday.

With such a high level of activity, it is no wonder that social media marketing has been a primary focus. 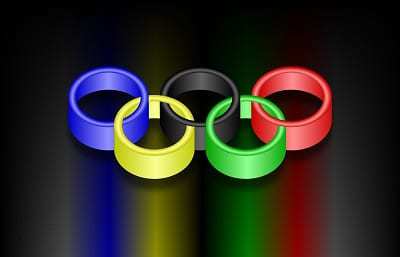 Athletes and their sponsors have been making strong use of social media marketing to help to ensure that they obtain the publicity that they need. With enough strength over these channels, the Olympians could find that they will have strong leverage for the negotiation of new contracts once they return home after the games are complete.

According to Yuki Saegusa, the individual in control of sponsor relations for Gracie Gold, a U.S. Olympic figure skater, has found that when it comes to athletics, nowadays, a new age has now begun. Within it, promotion is key, and social media appears to be a central part of that effort. Facebook and Twitter are the choice platforms for this practice, at the moment, as they allow for word of mouth to spread quickly and easily among people who are regularly active on their profiles.

Due to the high level of importance of these campaigns, many Olympic athletes have provided their sponsors with control over their Facebook and Twitter accounts for social media marketing purposes. The contracts that are made between the athletes and the sponsors state that the Olympian must meet a certain posting quota and they must include a blurb that was created by the marketing department of the sponsor.