While there is no formula for success, the campaign is being studied and broken down in order to learn from it.

Regardless of whether you agree that social media marketing is a powerful opportunity or not, there is no denying that the ALS Ice Bucket Challenge is a tremendously successful awareness campaign and it has managed to take advantage of everything this channel has to offer.

The videos of friends, family, and celebrities pouring ice water on themselves to generate ALS research donations are everywhere.

It is starting to become difficult to think of a celebrity that hasn’t already taken part in this social media marketing campaign as they post videos of themselves pouring ice water on their heads and challenge three other people to do the same and to make a donation to support ALS research. As of the end of the weekend, the ALS Association reported that it had already received $70.2 million in donations, this year. Comparatively, by the same time, last year, they had raised $2.5 million. The Ice Bucket Challenge is clearly not just providing people with a fun game to play. It is spreading the word about amyotrophic lateral sclerosis, which is a neurodegenerative disease that is associated with a number of different causes and is a highly successful fundraising campaign.

Despite the fact that it is greatly benefitting from it, it was not the ALS Association that created this social media marketing campaign. 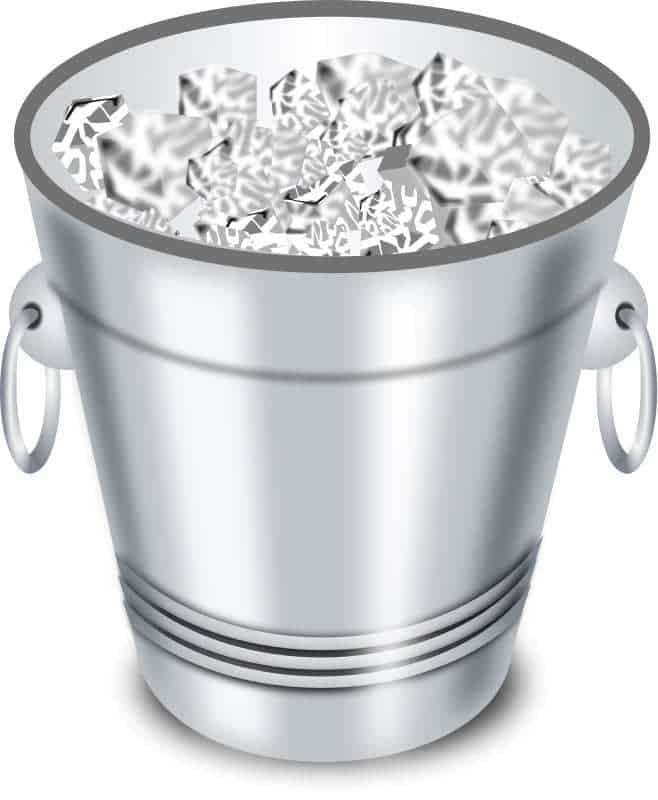 Similar campaigns have already been created, such as the NEKnominations trend that started off as a binge drinking fad that slowly converted itself into a challenge for people to take part in random acts of kindness. That said, these – just as will be the case among many of the ones that are certain to pop up in future – have been much more of a flash in the pan as the potency of the method is weakened.

While some mobile advertising and social media marketing experts are trying to learn the steps of the ALS Ice Bucket Challenge in order to be able to replicate it, many others are saying that it is wiser to avoid trying to replicate it but to instead look at the specific elements that made this specific campaign popular so that the same strengths can be applied to future original video strategies.