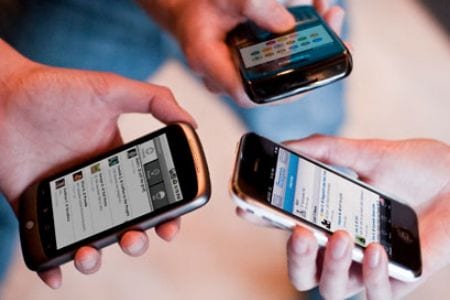 The results of the various efforts this year are starting to produce figures as to their successes.

A company called FrogAds has just released the results regarding the achievements of the social media marketing campaigns that it has had in place since June of this year, and they have produced some figures that could help to shape the decisions made for next year’s campaigns.

That company has been rated by Alexa as being in the 130,600 spot after Craigslist.

Craigslist is currently ranked by Alexa in the 43rd position. The average user on that site typically spends 15 minutes and 13 seconds looking through the classified ads to find what they want. Comparatively, FrogAds is starting to catch up, as its visitors are currently spending just under one third of that time on the same activities. The average daily search time of the users is 6 minutes and 6 seconds looking at posters ads.

The daily page views for this social media marketing company have also risen.

The unique page views by any individual visitor to the Craigslist site every day was 24.35. At the same time, those using FrogAds had average page views of 4.3. This is still quite far behind, at 17 percent of the total. That said, though, massive gains are being enjoyed, and the company is crediting its social media marketing initiatives for its progress. The active Facebook likes has increased to 210, whereas the number of active Twitter followers has risen to 8,316.

At the moment, the company has accumulated a unique user database that is over 111,884, and it states that this number is consistently growing. Furthermore, the number of classified ad postings have also been increasing. The peak month this year was August, when it had 7,164 postings, which rose from 4,215 in June, and then closed in November at 6,395. The total number of postings from June through November of this year rose to 31,370, which was a record achievement that is being credited to social media marketing.

When asked about the future of the company and its social media marketing campaigns, the CEO, Julian Spitari, said that “We are very excited that the website continues to grow. Like all good things, they simply take time and we are committed to the journey.”