The retailer has shown that it is becoming far more savvy in using this approach to connecting with consumers.

Marks & Spencer has revealed its intentions to take an approach to social media marketing that is far smoother and that shows a greater understanding of the channel and the way that it can be successfully used.

This is the next step in its overall increased investment in mobile and online commerce.

The company is revealing that it is no longer a newcomer to the mobile and online advertising world and that its designs for a sleek campaign involve a much smoother and stronger social media marketing effort. This was already started over the Christmas season and now involves the launch of a new e-commerce platform that will arrive in the spring.

The social media marketing strategies that have been going on behind the scenes have shown considerable maturity. 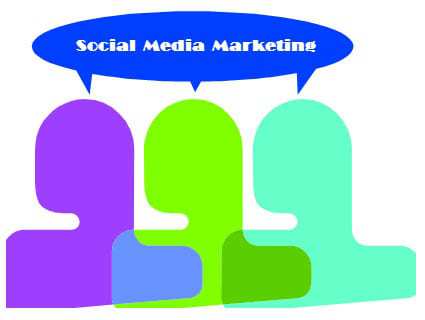 So far, their efforts have been showing some important success, as its improvements to logistics and fulfillment, behind the scenes, caused a 23 percent growth in the third quarter, even before its holiday advertising and promotions went into place. Now it is planning an even bigger boost, encouraging customers to participate on sites such as Twitter and Facebook, in the hopes of enhancing engagement among them.

The Christmas season was a great example of how their efforts have been moving them forward, but it was only a taste of how their future campaigns will be notably more integrated and savvy when using the top social networks. Their goal is to continue this maturity and progression.

This overall shift in the Marks & Spencer approach to online and mobile advertising started with the launch of the “Leading Ladies” campaign, which began in September. It then went on with its “Believe in Magic and Sparkle” Christmas campaign, which launched online.

That said, the retailer also encouraged participation in its social media marketing campaign for a multi-channel effort, in which customers were asked to name the dog that they saw in the television commercial. According to the retailer, that campaign reached over 23 million people within the first day alone. It also added 300,000 new Facebook fans as a direct result of its effort.