After making a few comments about breaking her iPad screen the domestic diva brought on the wrath of the tech giant.

At the end of last week, a social media marketing battle broke out over Twitter between Apple and Martha Stewart, when the woman’s iPad was dropped and the screen was cracked.

Stewart posted a few snide comments about how the repair service should function, incensing Apple corporate.

The story began when Martha Stewart had her iPad fall out of her car, causing the screen to crack at the area of two of the corners. Soon afterward, among her tweets about the fall season, gardening at this time of year, television and radio appearances, and corn fritters that are “to die for”, she also used her social media marketing Twitter channel to share what had happened to her device. 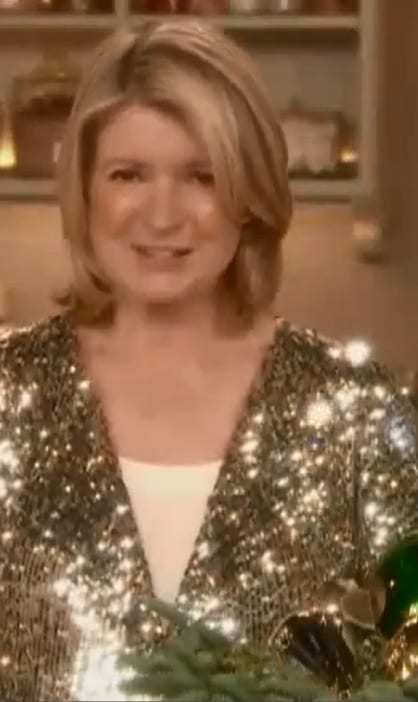 Twitter is a regular social media marketing network on which Stewart posts her updates.

She currently has over 2.8 million followers on Twitter and used the social media marketing technique to not only talk about her usual topics, but also to express her upset over the broken device. The problems began when she started to express her frustrations, the next day, when no action was taken by Apple by the next day to arrive to pick up and repair the broken device.

In what the lifestyle tycoon later said was a statement meant only in jest, the social media marketing posts from Stewart went on to provide some sarcastic business advice to Apple about their repair services. Despite the claims that this was all meant as a joke, Apple public relations were clearly not amused.

As the situation became quite strained between Stewart and Apple as a result of these tweets, Stewart stated that she would no longer release updates over social media marketing about the progress of the repairs of her iPad with the cracked screen. That said, the very next morning, she did provide an update with a request for more durable technologies. She did point out that she was impressed with how well the device worked despite the fact that there were cracks in the screens at two of the corners. She also shared with her followers that the device, itself, had been a personal gift from Steve Jobs.