A newly published report is suggesting that Apple has intentions to launch an ad exchange.

The report was published by Business Insider and suggested that this same form of social media marketing could be among the most recent plans from Apple. The idea is that an ad exchange would function by giving advertisers the chance to target users as they make their way into the iPad, MacBook, and other Apple ecosystems through apps and websites. 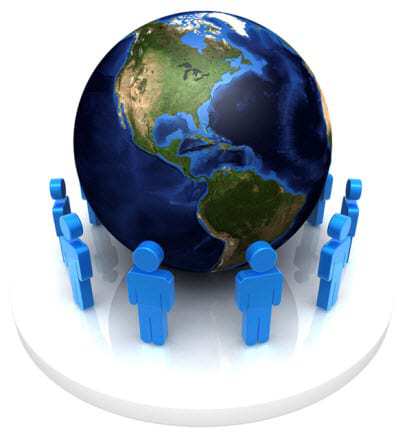 Typically, it uses cookies to track the user’s behaviors and then allows for bids to be placed to be able to serve an ad that will be targeted specifically to that particular user. Last week, Tim Cook was addressed about mobile and social media marketing at a conference. Though he did not provide any confirmation regarding participation or offering an ad exchange, he did take the opportunity to underscore the reasons that Apple took its first steps into mobile advertising to begin with.

Cook stated that “We got into mobile advertising because we want developers to make money…It wasn’t about Apple making money.” He also pointed out that mobile and social media marketing techniques still have not reached the point that they would be “large enough to be core” to the device manufacturer.

AdMobius CEO, Dan Grigorovici, who used to work for Apple, said that he believes that the company would be able to use this same social media marketing technique applied by Facebook and that Twitter has been examining, for the creation of a “tremendous” ad exchange. He explained that “Apple owns the device, the app ecosystem, the ad SDK, the transactional system (iTunes, etc.), multiple media channels (online, TV – albeit that’s small today, smartphones, tablets), multiple content categories (music, movies, etc.).”