The platform has rolled out new safety features ahead of testifying before US lawmakers.

Immediately before the head of the company was slated to face US lawmakers on the subject of child safety online, Instagram launched a new feature to encourage teens to take a social media break from the platform.

This feature has been rolled out in a number of different countries including the United States and Canada.

The Take a Break program was created to tell teen users to take a social media break when they’ve been using the platform for too long. They are urged to log off after they’ve been using the platform for a certain length of time, according to one of Instagram’s blog posts from its head, Adam Mosseri. Mosseri was scheduled to speak before a Congressional hearing the very next day, last Wednesday.

Tuesday, it launched the feature, which it said was available to any Instagram user aged 13 to 18 years, based on their self-reported age upon registration with the platform.

“If someone has been scrolling for a certain amount of time, we’ll ask them to take a break from Instagram and suggest that they set reminders to take more breaks in the future,” said Mosseri in the blog post. “We’ll also show them expert-backed tips to help them reflect and reset.” 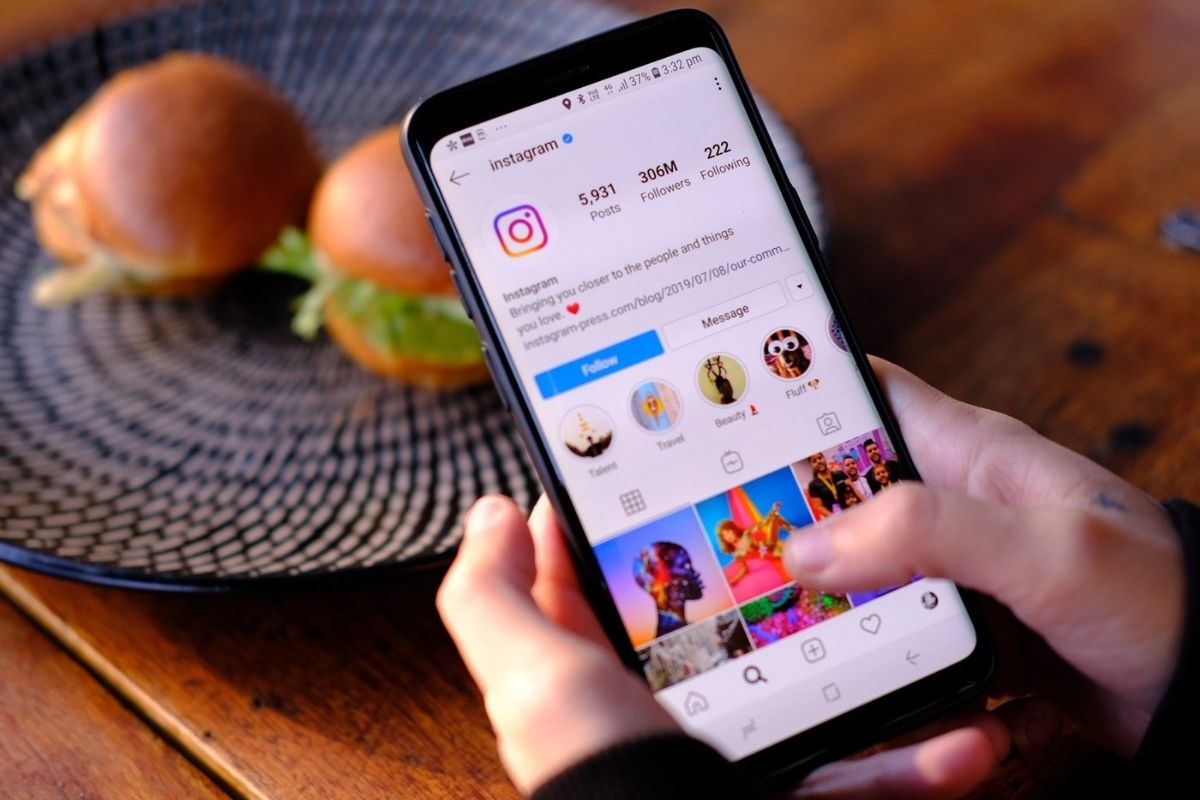 Upon the rollout of the social media break feature, Instagram didn’t specify what triggered the alert.

The company didn’t state exactly how long someone would need to stay logged in on the application before they would receive a notification encouraging them to sign off for a while. That said, the feature is not being rolled out for automatic use by all users within the appropriate age group. Instead, people in that age group must “opt in” to the service.

According to Mosseri, the service will require that they opt into the service if they are 13 to 18 years old. However, he also said that teens will receive “notifications suggesting that they turn these reminders on”. He stated that early tests of the feature encouraging that teens take a social media break showed that once they set the reminders, over 90 percent of them kept them on.